Home > Blog / Journal > Acceptable to strike children – How far will this go? 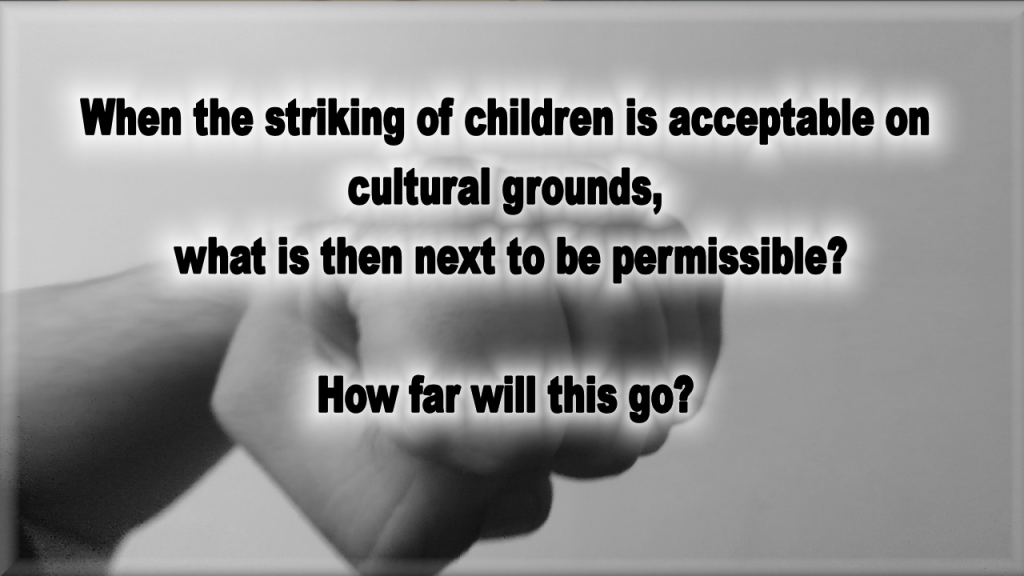 On the basis of culture, immigrants are allowed to strike their children. As proper allowance must be made for different cultural context. This was the resulting end statement to a case presiding over by Judge Pauffley, that has been widely shared. Bringing condemnation from professionals and the wider public.

Photographed here in the Daily Mail 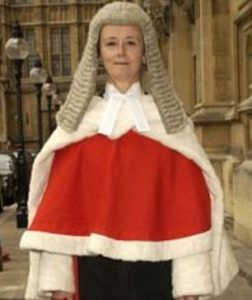 Her comments infer that it is permissible for immigrants to the UK being able to strike children in a cultural light. The perspective has to be taken that this is a wide reaching statement. As cascading bills have come through over the decades, certainly so in more recent times. Society has been forced through progressive changes in the charge of ‘equality’ and ‘diversity’. Protected characteristics, which in of themselves are good guidance. What unfortunately what has transpired is a grip of fear. Fear of being able to speak or act, as another may find such choices offensive or oppressive. Companies are charged with instigating diversity training. Such it is now so ingrained that people are afraid to speak up or speak out because they may be labelled as an oppressor. Where have these actions brought us to – in the case of the 8yr old boy beaten and attacked by his father?

This statement by Judge Pauffley has created divided conversation, as those who agree to the politically correct narrative and are forced in the awkward position to then support his right to strike a belt across the childs back. The opposite position would be it is wrong, he should not have hit his defenceless son. Yet it is deemed potentially offensive because of cultural political correctness, as that is an acceptable action by the fathers cultural tradition. The catch .22 scenario.

Did the Judge choose the lesser of two evils, as not to face a backlash hypocrisy of their own P.C. policies? In the eyes of the public the condemnation is sheer hypocrisy, stemming from those echoing the ‘How can they do this and get away with it? It is wrong. If we did that we’d be thrown in jail. It’s against the law’ [Statement from ‘RP’, a work colleague.] As parents in the UK are heavily discouraged from such behaviour. Discouraged by charges under the 2004 Childrens Act. On that point also most of Europe, smacking is generally not allowed under Article 12 of the UN Convention on the rights of children and potentially the Human Rights Act itself which implies that it is illegal to smack children.

The difficulty of regulating what is acceptable is proved even harder, because those social care workers and family support workers on the front line must have clear black and white guidance. Coupled with the exhausting list of mental, physical, societal, traditional, cultural, beliefs and greater language challenges, making the task of assessment even greater.

If, as in this case, on cultural grounds it is acceptable for such actions now to go unpunished. How far will this now extend as we continue the social experiment of greater integration.

Slavery is rife in Bulgaria and Romania as its part of culture. Culturally do we on equivalent grounds except this? Genital mutilation where the sexual organs are cut and maimed often before the age of 5, male and female. Culturally its standard within Jewish faith (Brit Milah). Widely FGM is practised traditionally in 29 African/Middle East ethnological countries. Within the Islamic community it is ok to marry girls from age 6 on cultural grounds where men seeking to imitate the actions of Mohammed. Do we except this is ok? What about the practise of Bacha bazi, young boys dressed as girls for rich men who dance and are used as sex slaves, its cultural heritage has a long linage. The eastern European and south Asian practise of ‘Cupping’ where a cup filled with glass wrapped in cloth is set alight, then suctioned onto the skin to relieve ailments leaving burns. Its a cultural practise. If we except one, its only a matter of time before each level is acceptable. 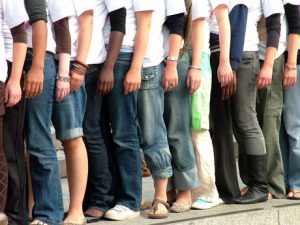 There must be a line in the sand, of what is and what is not good practise, doesn’t matter where you come from.

Political correctness as a term had a predecessor ‘In line with prevailing political thought or policy’. 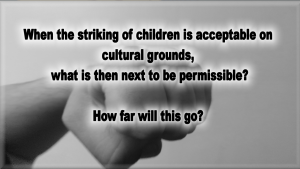