Home > Blog / Journal > Reconnecting with a friend from 16 years ago! 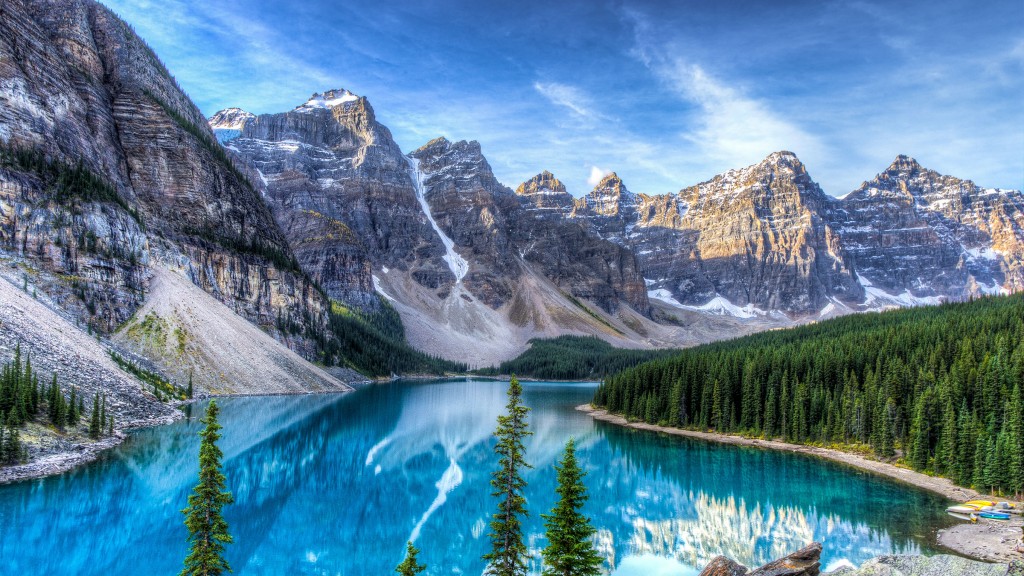 The year 2002, I’m living at a friends house in a box room, in the urban jungle known as Forest fields after a relationship had gone sour. Aged 21. Reevaluating life, trying to get a handle on the chaos that had ensued. The beginning of legal woes that would last a number of years. Work was in full-time sales, selling PCs, software and accessories, it was busy-ish. Getting by, just.
Not that I truly understood it at the time, I wasn’t in a great place mentally. You never really know what to say to people, people never really know what to say to you. Words felt hollow and empty of meaning. My family wasn’t with me. Began to let myself down healthwise, eating not so good and not looking after number one.

A chance meeting. Was a bit bummed out late one evening, was browsing the web found myself on Yahoo Chat! A random chat room, just general chit-chat must have been 1am-2am. Much like the time is now, as I glance over to the mirrored numbers of my wall clock. Engaging in conversations with no real aim. Over the course of an hour or so. A certain user and I struck up a back and forth in the busy discussion room. Sharing views, thoughts and chatter. She lived in small town Canada. Some 2000 miles north of the border, I remember her saying. Houses were built, not brought. Lived with close family. A couple of hours passed. Time was pressing, eyes weary. We agreed to meet up again the following evening, adding each other to Yahoo Messenger! The done thing in the early millennium.

Each conversation that followed enriching one another, lifting up spirits and the sharing of personal stories. Seemingly it was what we needed at the time.

We soon shared addresses, becoming more than just email and chat friends. Hand-writing is something of a missing art form. The time to put pen to paper, crafting a letter many pages long back before sending it a quarter of the way across the world, whilst they also do the same.

How much did that phone call cost?! Her mother was insistent I ring, apparently it was getting too serious. A mothers intuition was spider-sense tingling. Apparently, she had told her mother a bit of story – she also had added me to Messenger, was asking questions of my intentions towards her daughter. Checking I wasn’t rightfully some random stranger who may have been in his 50s, chatting up her beloved – completely understand. An evening was arranged to ring, so I give their home a call. The mother answering first, it is pleasant. The telephone gets handed around their room, I recall I had this mental impression of pass the parcel occurring with the phone. Speaking to dad, brother? – but they were clearly challenged by my English accent. Before eventually the person I rang to speak to. We are bantering and chatting as if the world were not listening. Completely comfortable, as if we had known each other forever. Then suddenly, the call goes dead! There’s no one there. It’s 45mins in, the line has cut off. I’m unable to ring back. Cannot get through. In fact cannot get through to any number. Next day, I ring the phone company… turns out the 45min call to the Canadian town of Ear Falls cost £150!

By comparison that is worth today £237! Equating to the Canadian dollar of  My mother was not impressed. It was her phone bill!

Letters continued and parcels too. Photographs, trinkets, and currency. It was exciting to receive a box of items, send from around the world. Completely uplifted any feelings of the troubles I was going through. On my fireplace today, is an angel sent to me by this person. In the accompanying letter, was sent with the intention of always watching over me. A wonderful gesture, that I have in-kind kept safe.

The inevitable question of meeting in person was in the air before long. Repeated often. Not one, I could afford at the time. There was an impression, that her mother was like if he isn’t coming here, there’s no reason to talk. Letters stopped and correspondence by email was less and less frequent until nothing.

Rang a couple of times, few more emails, sent a letter few weeks later, That was it. Nothing was coming back.
I did send a card and a letter on her 21st birthday. No reply. Maybe, she had moved. 16 years ago.

Every so often, over the years. I’d be going through draws, moving room around, moving home. Would see the letters, which I kept in a bundle. A keep-sake. Once in a blue moon, would browse through. Wonder what she’s up to?

Now, we’re up to speed on the journey to this point. That wonder what she’s up to question came to mind, as this week conducting a full declutter of the bedroom. Over the course of a number of years has become a bit of a storeroom. Moving some stuff, when a photograph slipped out of the bundle dropping out of a bag, it was oh!

That evening. Coffee in hand, decided to do some detective work! I won’t digress to explain all the details and information I went through – call it determination. Found an online directory of the residents within the postal code region. Voting records. Doing some surname cross-referencing. Yielding a number of addresses and phone records. Will just mention a chance thought that came to mind, there’s less than 1200 in the whole town. Everyone is going to know each other, or you know someone who will know. I’ll contact somewhere she used to say she frequented. Albeit 16+ years ago. Might get lucky, intuition felt right to do so.

Within 5 minutes came back a reply.

Before further exposition.  There was an implied giddiness to this persons message, over-enthused. Think I made their day. 🙂

After 16+ years, a “friend request”. we’ve once again made contact. Remarkable, really looking forward to discovering where lifes journey has taken her and explaining the adventures, trials and tribulations this side of the pond.