Home > Articles > Having a beard does that makes you a terrorist? 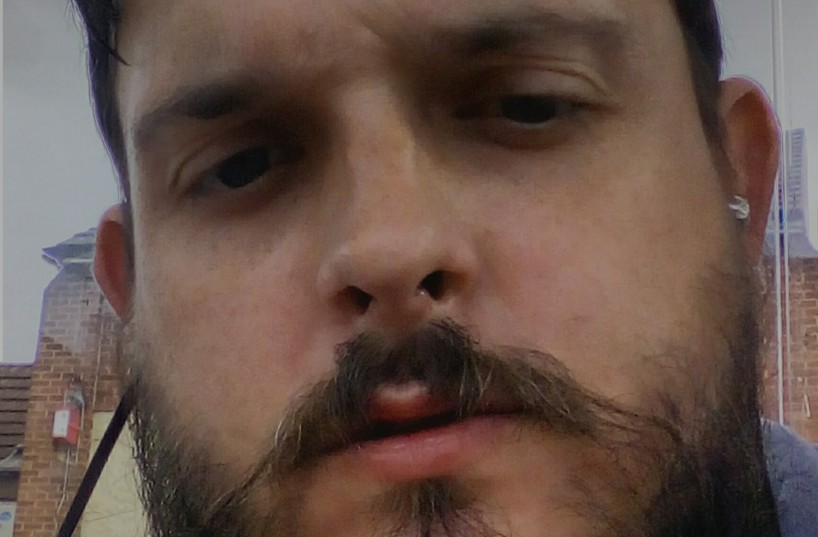 Beards come in all shapes and sizes, as do the people who grow them. The diversity of styles remarkable. The spectrum of cultures across the world value beards differently, indeed like fashions they come and go. For some they are proud symbol of status. To others they represent religious recognition. Throughout history they are significant from Vikings to Spartans. Greeks and Romans, from Hadrian – 43 Emperors in a row proudly wore beards until Constantine said no more. Statues thousands of years old created in ancient Sumer, (modern day Syria and Iraq) portrayed the Annunaki as identifiable by their unique shaped beards. This part of the world frequently in turmoil as it really is the cradle of civilization. The birth place of the beginning. The turbulence in the middle east is poignant for what I am about to layout. As cultures clash seeking to survive and dominate as they forever have.

Beardly and proud
As we come up through the ages through the regal-ness of the 14-1700s, the Victorian industrial revolution with their pronounced authoritative beards. The 20th century saw the beard slipping away from the public sphere as businesses preferred clean shaven as their representation. To more recently the rise of the entrepreneur, the silicon valley successes of the individual, not the board room. Flannel shirts, shorts and liberal philosophies. Mirrored worldwide as the generation known as the “hipsters”. Many hipster males identifiable by their growing beards.

Studies show interesting correlations to beard growth and mating! A study brought to life by Quartz shows between the years of 1842 and 1971 show that facial hair is more popular when the number of marriageable men exceeds the number of women, and that men take up their razors again when outnumbered by women. Wonder how that works in China though where most males are clean shaven. Yet also far outnumber the female population! Darwin argued that beards are the human equivalent of peacock feathers. Facts and fun aside, the real purpose of this piece is to bring up some thoughts of recent experiences I have personally had being a beard wielder! Exploring some the negative conitations that bubble under the surface of peoples minds, bordering if not stepping over the line of disrespect and prejudice with more than a sniffle of stereotyping and even the buzzword of the moment islamophobia!

October 2016, I took decision as the days got cooler to support ‘Movember’ a public awareness campaign for male cancers. With the intention of letting it grow through the winter to the other side as Spring came around at the time of my birthday! Perfect. Grow until my birthday then shave off smooth with the intention of looking 10 or more years younger! An ideal self birthday gift! As the day approached the encouragement from mainly my son and friends that the beard really suited me and to continue growing the ‘boss-ness’. It’s true, did suit me. Sure there were times where it looked a little untidy. Tools of the trade beard brush, toothbrush some funky oils and kept it generally trim.

From about April, the sunnier days prompted questions from work colleagues and friends. Regarding how long I was going to keep it. Along with sniggers and whispers behind hands – the gist I usually grasped. He looks like a terrorist! More than once people would double take. General theme of the comments were “You know you look like the terrorist, He was sat there.”, “Had one terrorist here, never know you could be the next!”, “You didn’t come in with a back pack did you?” A fit of laughter from a manager, finish the job the other one the started in blowing the place up. Could it all be taken humourous? Sure, I’d take the ribbing. Bit of banter. Because its just that, nothing personal and none was taken personal. Insensitive for sure. On deeper reflective thought, it reveals something underlying, more sub-consciously anxious. Work wasn’t the only place, some giggling scratty young teenage girls on the tram.”Looks like a terrorist!” followed by over the top incredulous fake laughter as they knew I heard. Waiting to get served at the pub, “Osama was ‘ere first” the guy next to me pointed.  The question of whether people who are bearded by appearance are now are considered by the general populous to be terrorists? (Not to mention does it also make hipsters likely to be terrorists?)
Whilst admittedly the experiences I have had iare only a snapshot sample, there is some diversity within the scope of age range, sex, ethnic background, country of origin, that I feel it may represent something broadly that could be magnified up to encompass a larger view held by the wider population.

It has led me to the ongoing work Cherine Fahd is a senior lecturer in photography at the University of Technology Sydney’s School of Design. Who also came across the phenomena by way of her parents, telling her brothers who have Lebanese-Austrailian heritage to shave their beards, trim their eyebrows because they resemble arab terrorists. They justification found in the media all around them, with a beard equalled terrorist. She photographed 11 men of different ethnic backgrounds, who have no political or religious reasons for their facial hair, other than style. The information and links to Cherine works and subsequent articles are included below. It shows, I wasn’t the only one to notice this. Cherine also highlighted the similarity of media image of jihadi terrorist with the crossover similarity to hipster, what does a beard mean?

Found the utterings of an actor describing an incident which changed him, whilst growing his beard to portray Socrates on the stage in the production of the parable from The Republic. He describes an ordeal travelling on a bus, where a mother with a crying child boarded the bus also. Snacks, cuddles unable to settle the quelling youngster. Before the mother made pointed at me, leaned over and said: “Stop it, or I’ll call the terrorist.” Feeling lost, deflated and under the eye of suspicion of the other fellow passengers satchel in hand he got off at the next stop. Unable to understand, what had just happened. He literally became in the that moment the shadow on the wall of the cave.

Sweden once the vestige and pride of all Europe. Proud heritage to the Vikings of yor, progressive and leading in freedom of the press and individual rights. Now the country which has gained the moniker of the rape capital of Europe. Home to at the last count 76 no-go-zones for Swedish residents, emergency services and new infrastructure. Effective ghettos of radical extremism, which Europe faces. Yet in the midst of this crisis, a group of Swedish beard enthusiasts gathered at a castle for a photo shoot, they were reported literally facially profiled and reported as being ISIS. Police responded exactly how you think having ISIS in your backgarden responded. 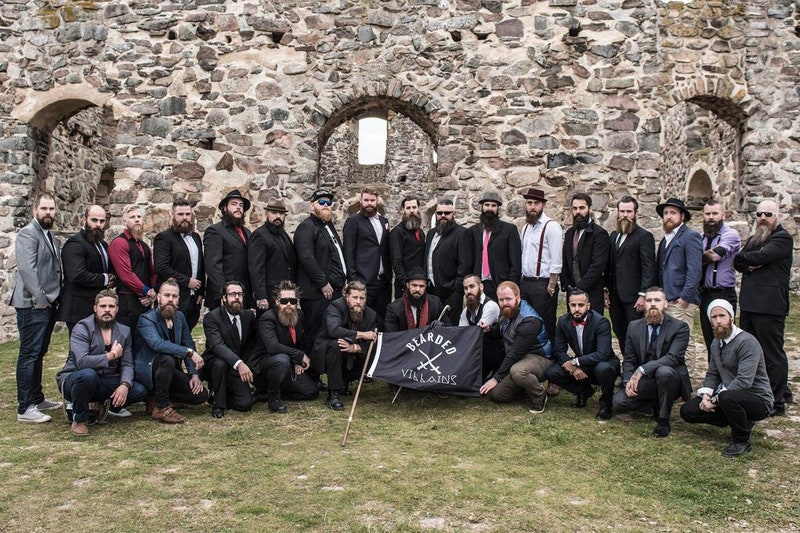 Coming out of this there are other points to raise, so terrorists by the stereotype are middle eastern arab in appearance with a beard. Does that give others who act in such a way, without those facial characteristics a free pass above the eye of suspicion. Also by the broad stroke here, to the general q-public are the only terrorists out there Islamic extremists? All angles give rise to concern of the level of fear and anxiety held within, barely spoken. Lets grow beards, be merry, drink mead and talk about these issues. Whats your opinion? Are you a beard wielder who has had this experience? Cast your thoughts, Message and tweet me

Mothering Sunday and Mother's Day what do they mean?