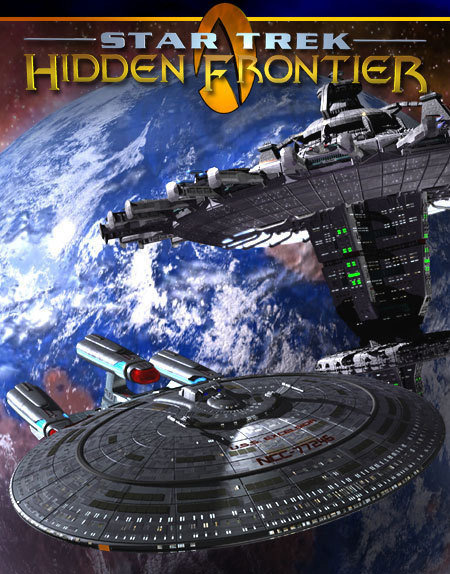 Rob Caves producer and creator of Hidden Frontier put out a casting call, for a new production under the Star Trek banner. The project is a graphic interactive web comic project, with high-quality audio production, sound and music.

I auditioned. Read for the lines.
The call came back. I got the role! Lt Norkin.

Rob Caves producer for many years oversaw the production of more than 50 episodes of Hidden Frontier. (During the third wilderness age of Trek began. As Paramount was on Star Trek burnout with Enterprise. Having been on tv since 1987-2005)
Multiple spin-off series including Odyssey, Helena Chronicles, and Federation One. 2 audio series and interactions with other independent Star Trek-themed series. Praised for high-quality writing, character development, and multi-series arcs. Expanding the locations introduced in Star Trek Insurrection, the Briar Patch. On board Space station Deep Space 12. Follows the daily life of several officers serving on board the station, including Captain Shelby and a few of the ships stationed there. Early in the series, an advanced species, the Grey, are introduced and becomes the primary villain, with a story arc that spans the entire series.

When Paramount cast a firm eye with the green light on the 2009 Star Trek movie given the go ahead. People in suits were looming over all independent series.
So from 2007 – 2022 has been all but quiet. With a few glimmers of interest on the independent front. Star Trek Axanar famously being one. Star Trek Horizon, First Frontier and Pacific 201 are stand-out exceptions that have been released.