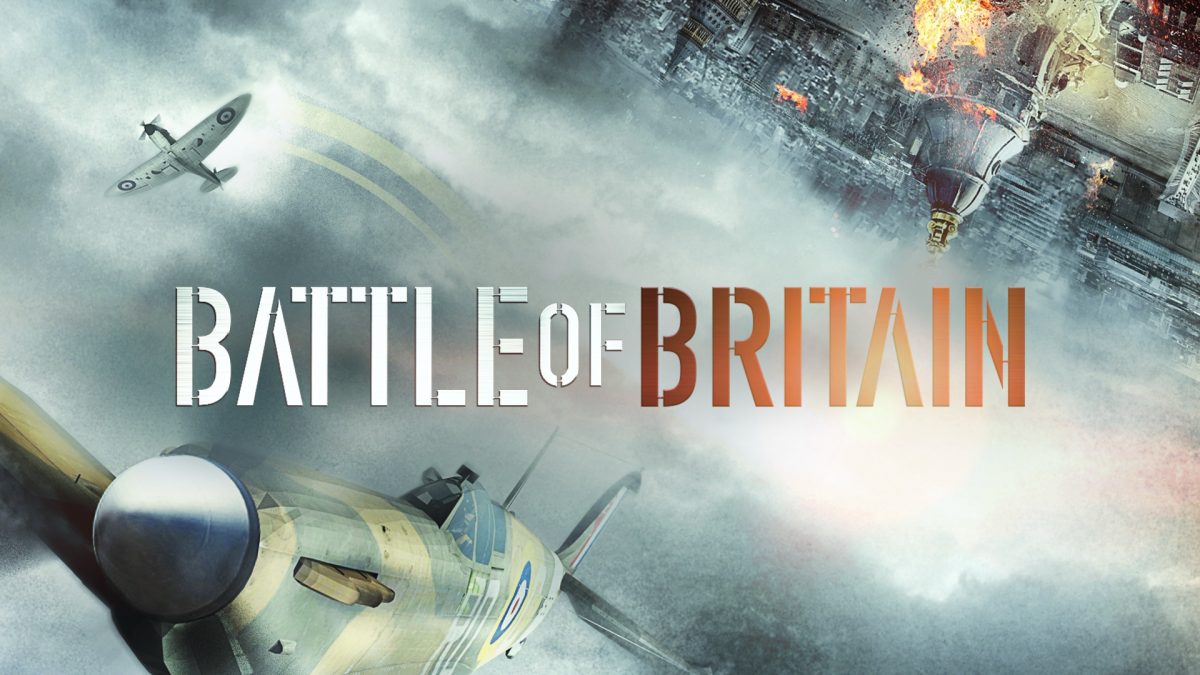 Continuing an element of the pursuit in the Thunderbolt Incident investigation over the date and time. Numerous citations can be brought forward from conversations and reports that they watching the Battle of Britain. A huge explosion outside their home across the North Nottinghamshire region as the Germans began to bomb the airfields in the movie. Surround sound before there was such a thing!

So this was a marker to verify the date and time of the incident. As the investigative post: The Date and Time has a comprehensive formal style resource on this matter. This is the behind the scenes blog one can say ?

He said what? The quote by the Ashfield councillor – unattributed. “God only knows, no one was killed. It was like the blitz!” A slight variant came up in a newspaper citing an event just a few weeks earlier. Particularly related in the issues of the; power lines, electricity surges, damage to equipment such as TV, VCRs – insurances challenges. These mentions relate to the Great Storm of 1987, which occurred on the 15th into the 16th October 1987. The same relative ballpark period of time. 2 reports also the Thunderbolt happening in October, rather than November. An early conclusion I was drawing towards is that a lot of the quotes and attributions were more likely to be connected to the Great Storm, rather than a potential UFO gone awry. Considering they are both weather-related in their terminology. Had the Great Storm lashed a thunderbolt? Chimneys falling, windows breaking are all referenced in the storm damage, could strange quirks of memory have brought them together. What could prove it?

TV guides, TV guides could prove it! Ancient by today’s press the guide button. I reached out to the BBC, Channel 4 and ITV/ITV central/ITV Viewer services. The beeb directed me to their BBC Genome service an impressive back catalogue of radio and television shows, programme guides and information reaching back to the 1920s!

BBC 1 and 2, it was a nope! No airing of the Battle of Britain on the dates in question. Channel 4 confirmed by phone they used to enter Close between 12-1am depending the show ending.

ITV, was a different story! Entirely separate collaborating broadcast companies. Would they still be airing at 1.30am? I thought not, not for ’87. But I needed to verify. After trials and tribulations found in the formal investigation resource post. This morning 20/10/20, I opened a package from Tilleys Magazines with a cost of £13.95. An edition of the TV Times with Jimmy Turbuck sporting a shirt on the cover arrived in great condition from 10-16th October 1987. Original price 35p. With cameras rolling, I scanned the pages and their regional variants. Can confirm Channel 4 did indeed close at typically end at 1230am or 115am on occasion that week due to a film. ITV on any region on the 12/13 and even the 15/16 was not airing the Battle of Britain!

Gah, what a waste! No, not at all. It helped the concrete set on definite answers. Ones that we did not know before. The Ashley Roe report and the Jon King #File 31 reports dates are thus wrong, despite being the better sources of the Thunderbolt Incident.

Can also confirm most nights looking at the schedules ITV would close between 1 and 2 expect on days where they would air an overnight Job Show. Ending about 4am. Before commencing again with TV-AM at 6am.

Where does this leave the date and time investigation? It confirms that The Thunderbolt Incident attributed to happening when the Battle of Britain was airing on television. Was not the 12th October 1987. Nor the 11th or 13th in case those remembering mixed up the time of night/morning.

Confirms the date of Thunderbolt Incident was not the night of the Great Storm that lashed across the country. Which is what I expected to have been the result. What this means is that the mystery continues and that now have to source a TVTimes of the week of 12th November 1987 to find the solid connection. Harder said than done as it’s an issue that appears even rarer than the October issue.

The TV mag itself is a relative treasure trove of information. Actual in-depth articles and features. Interviews. Previews. Televisions listings include the director/producer/writer credits. Whilst ads of various sizes and chunks take up a huge portion of the magazine. Each day’s television planning split into 3 sections 6am – 12noon Morning. An Afternoon schedule over two pages containing Children’s ITV. Then a page turn later to find the Evening post 6pm listings of ITV/Regional Variations as well as Channel 4 and Oracle. A Ceefax/Teletext like service from Channel 4.

Letters to the Editor, seemed to be where I found the Battle of Britain. Seems a new children’s and teen TV show had taken to the air in 1987. Two separate letters to the editor from disgruntled parents chastising the broadcasts. “Horrified and infuriated to hear one man call another a pillock!”. It’s what we did in the 80s, much like the United Nations do today. They would write a firm letter. 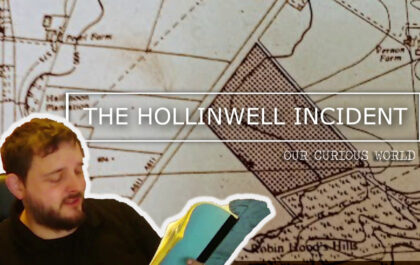 The Hollinwell Incident, 255 children mysteriously collapsed at a Jazzy band gala event held at the Hollinwell Showground, Kirkby in…