Home > Blog / Journal > Mothering Sunday and Mother’s Day what do they mean? 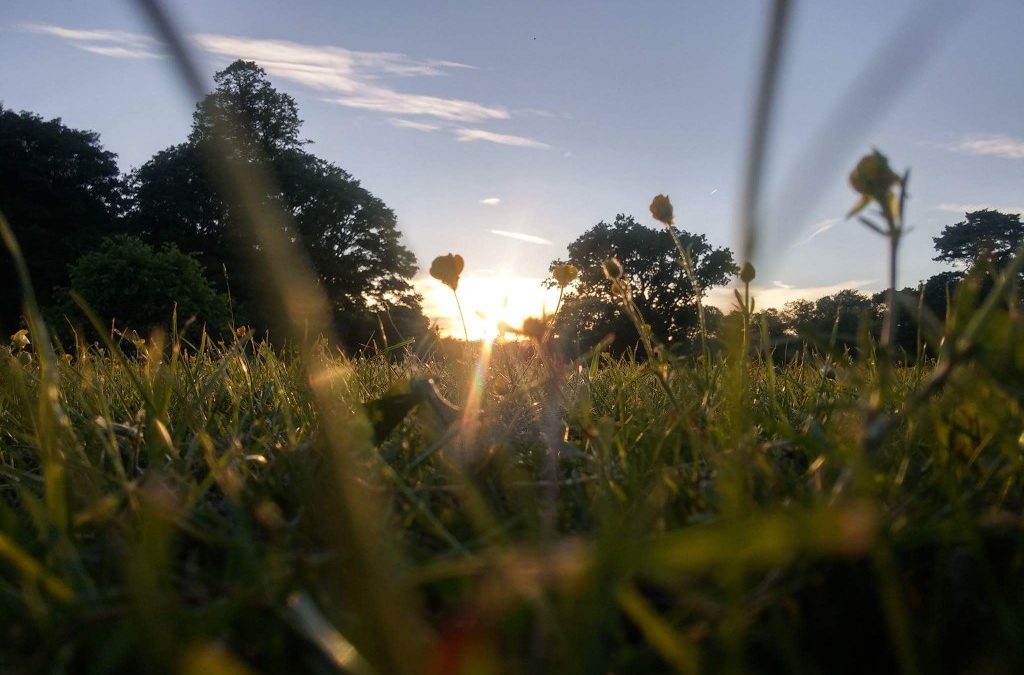 Went looking into the origins of Mothers Day and Mothering Sunday this morning. Just a year ago, lost my mother her birthday last year coincided with Mother’s day 14th March 2016. Followed by her death on my birthday of 22nd March 2016. Sinking in a little deeper this morning, what does Mothers Day mean? Heres what I discovered. We are to thank Anna Jarvis who held a memorial day service in 1908 for her mother Anne a nurse, who tended to soldiers on both sides of the American Civil War. Followed by a campaign to make  Mother’s Day a national holiday.
Was rejected by congress on the joke, that it also would be a “Mother-in-law’s Day”. Later in 1914, Woodrow Wilson signed a proclaimation making an official national date to honor mothers.

Mothering Sunday, has different origin. Merged between pagan and Christian celebrations. Where it is the honouring of motherhood. Going not to just a church, but to the Mother Church. The main church or cathedral.  A small pilgrimage for those of the faith. Slaves and servants given the day off to be with family. Also represents the midpoint of lent. Adopting earlier tradition of A-Mothering, a pre-Christian celebration of honouring fertility rites. Reflecting nature with bunnys multipling and eggs in abundance from the returning birds. Traditional marriages of the Spring happened on this day. Getting ‘mothered’ as it were. With children then to be born in and around the winter solstice, where the stores of food gathered from harvest will be enough to support the new birth.

The events of World War 2 saw the merger between the celebrations of Mothering Sunday and Mother’s Day. American and Canadian solidiers posted here during the war brought with them Mother’s Day and locally everyone coming together with families and for weddings. Complimenting one other in their values. This brought about a commercial overhaul of Mothering Sunday. Fast forward many decades to where we are today. Upon the shelves of the supermarket overflowing with flowers, teddies, perfume and tat. Much has changed, much is still found within. Bringing up breakfast in bed, usually the husband of the newly married. Showing the declaration that he can provide for her. There’s something to be said for the gesture of those moments.

What do you do for Mothering Sunday and Mother’s Day? 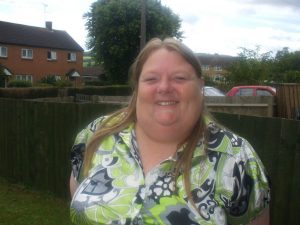 Tips & Trick Every PC Owner Have To Know