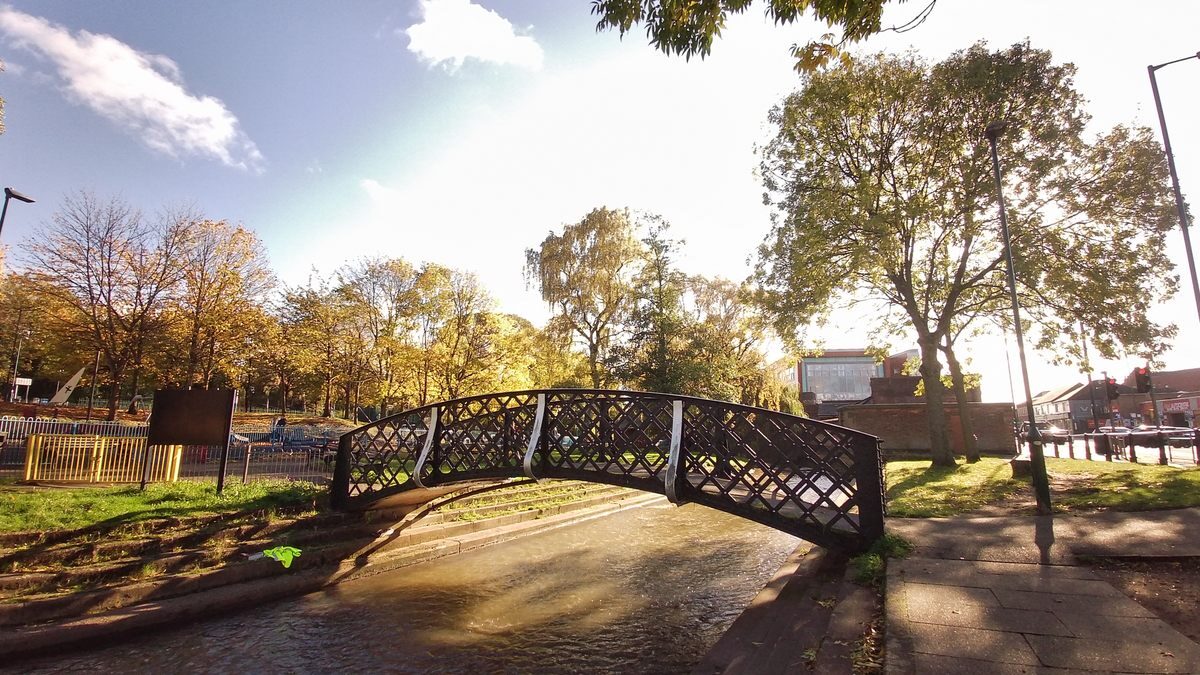 For those who enjoy exploring and seeking out interesting locations recommended and submitted by others! Just in case they don’t get excepted have recreated them here! They haven’t reviewed them as yet, hopefully will do soon so people can come and do some urban tourism.

Bulwell Bogs – Where nature, legend, and the bustle coalesce.

BULWELL IS A MARKET TOWN on the northern border edge of the City of Nottingham. A wide variety of shops and host to regular markets. Flowing beside the train line and NET Tram route is the River Leen. With its beginnings up in the grounds of Newstead Abbey and its winding route connecting the slim river to the River Trent. In the centre of the town, for many hundreds of years. Bulwell Bogs has been a place of play for many of the local people. Children and parents come together continuing the tradition of feeding the many ducks.  Secured by a peaceful protest in the 1800s and surviving regeneration plans in the 2000s avoiding becoming a transport hub. Bulwell Bogs has become a popular focal point of community activities. The stretch that is known as commonly known Bulwell Bogs, is home to a number of unusual art pieces linked to the history and folklore of the area. Firstly, as legend plays into the origin of the town’s name, on the nose as it may be. Bulwell – deriving potentially from Bull and Well. Firmly established as local lore. “Once upon a time a bull digging his horns into the rock, and the water gushing out.” which is written upon the plaque beside a large steel Bull goring its way into a rock! Progressing along the route. Across the River. One can spot a tall freestanding flame torch tower. That appears to have no origin story! From contact with the Nottingham City Council to conversations with local residents, the story and the purpose of this structure has been lost. Strutting a little further towards the combined services building that is the Bulwell Riverside Centre (combining a library, cafe, city council services, Youth centre, 2 GP surgeries, and a pharmacy.) Is another steel art piece, comprising of flowers at differing stages from seed to full bloom, which was erected when the Riverside Centre was opened in the early 2010s.

Know Before You Go

The wealth of national brand shops like Tesco, Heron and Iceland. Coupled with a variety of independent stores and a bustling market makes Bulwell town a popular destination.

Bulwell is travel accessible from bus, train, tram and parking in the majority of car parking locations is free!