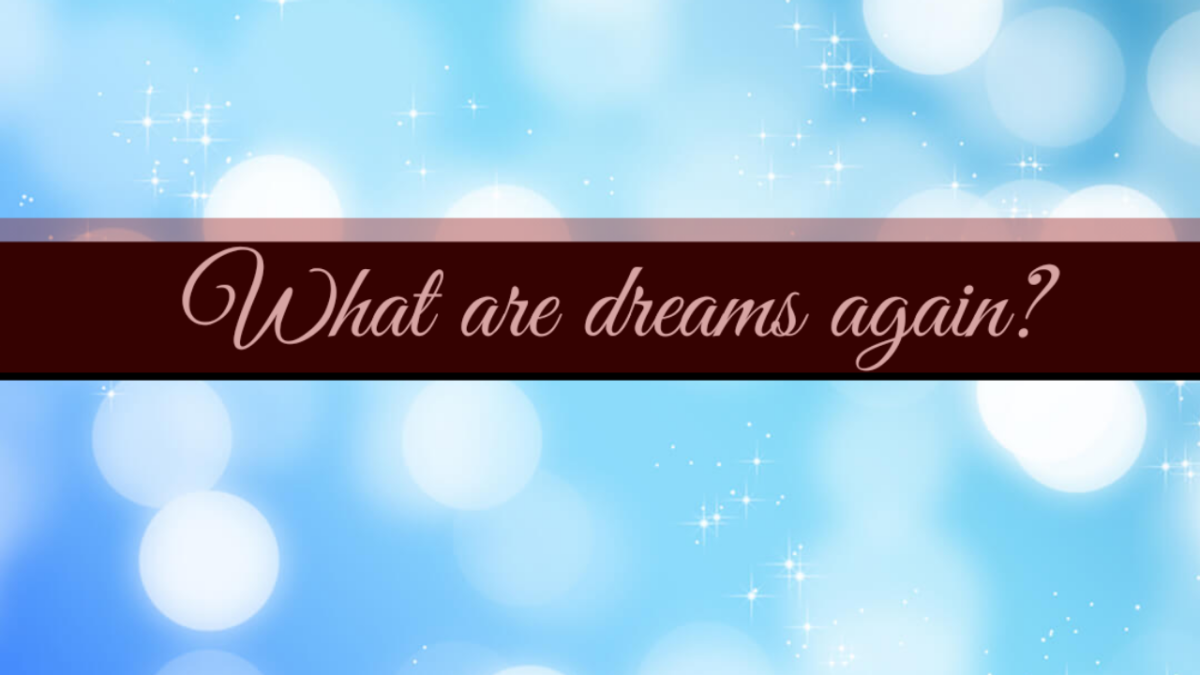 Hospital environment is all very strange. Outside of visits to my mother’s and sisters respiratory medical cases. Hospital is not somewhere have ever been, let alone for an extended time. The clunk and clink of equipment and the shuffling passage of records moving about become familiar quickly.

Bleeping alarms and indicators are all day occurrences. Monitoring for all kinds of activities. Frequent observations has busy nurses go from patient to patient. It’s all quite dizzying. There’s a rythym and routine to it all, even when it appears to go sour and sideways.

Have been in on ICU and Critical care where an live monitor individual is at the base of the bed for the entire period. 12 hours a time. There were 8-9 beds side by side along the wall. Very frequent obs. It’s here where all manner of breathing apparatus were attached. One the odd scuba looking device with protrouding heavy tubes hooked up hard to 100% oxygen. That had to clasped and detached by two people. Laying face down prone. The alien environment complete with Predator looking garbed doctors patrolling the inmates was hardly going to one for productive sleep. As I mentioned before, the constant moving bed even through the night. Up and down. Up and down. That first morning was thoroughly so uncomfortable, the next much the same. There was sleep. Maybe. But certainly no dreams.

Even in short bursts dreams usually have come easily. To find even after near 2 weeks, dreaming hasn’t returned. There’s a few thoughts I’d put together on this, firstly being on a bed a mere 2 foot wide. As fancy as they are that they can sit you up straight and take the bend out of the leg when on the back. There is a fear that one will fall out! Not sure how much I trash around at home or explore the king size I have during the night. Yet the thought of a confined space keeps you in tight and a state of mind of “Don’t you dare move!” There are bowling lane like hand rails on each side and have at night been placing one up for that just in case moment. Since being in the respiratory wards. I am reminded of the mother of my children in 1998 being in hospital and her story of a recovering mother from a caesarian section laughing really hard after another mother had fallen out of bed. The doctors desperate for stitches not to burst.

There is the alertness! Whilst trying to escape the monitoring of time as one glances to the ward clock often. The passage is ever present. The cycle of the days activities becomes part of your own. Never quite finding that time rest where you’re not alert. Regular visits from ward teams, doctors, nurses ready to check obs and provide medication. Through the evening post 7-730pm when the shift switch changes. Obs and monitoring being checked or delayed for various reasons. So one finds the night more snoozy than sleepy. Ready to be woken throughout the night. Before being sure that post 6am, it’s all a go-go and it’s off to the races!

Whilst it seems unlikely theft coupled with people’s nature to go wander about. There is a presence of keeping an eye out. When I came in. A friend gave me stark warning, lock everything, put it all away, secure x y and z. “It’s the staff, you’ve got to watch!” Not insensible but a layer of unneeded pressure. I’ve kept belongings to a minimum and condensed everything up.

Dreams as such have not formed, and if they have perhaps nothing more than just mere illusions. Have found dreaming to be the daily source of healing and recovery, so to be without something that is quite vital has been an odd sensation. Especially when meant to be recovering.