Home > Blog / Journal > Audio hallucinations on the edge of sleep 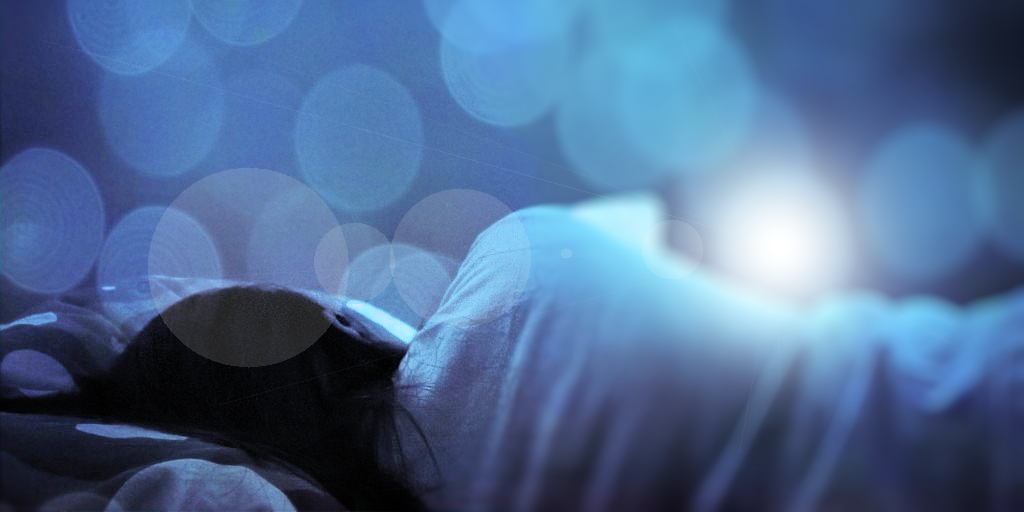 Audio hallucinations on the edge of sleep. Likely an occurrence that has happened to us all. When you hear a sound so vivid you wake up out of dream-state into waking. The human mind, an enigma we are continuing to probe into. Many researchers over the millennia have been fascinated by sleep and dreaming. Rightfully so, one can have the most profound of experiences. Sculpted by a combination of fears, imagination, active thoughts, concerns, life experiences and our condition of wondering about the unknown.

The morning of 8th January 2016, the dream I was experiencing was thus from the waking moment I describe in a few sentences the hallucinations occur – A room in a stone walled I presume castle, now a tourist attraction. As being taken by an elderly guide type, who narrates a story of a king-like lord figure who was brutal in his reign. A number of prominant figures slain and beheaded by said Lord. Each taking a place of a seat at an octagonal stone shaped mausoleum. Their dead bodies decorated in clothing, armour and considerable decay, mere skeletons with dried skin. The guide walks us around the mausoleum.  Before walking down the top side of the table, rich in decor of red and goblets of metal. in my peripheral vision the head of castle, the Lord if you will, becomes animated. Words of the guide utter ‘…fingernails grew after death as did his hair’. 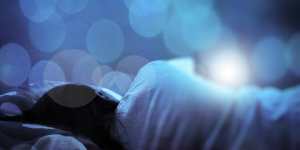 As dreams follow their rabbit warren of paths. He gets up, shouts along the lines of ‘This is my castle!”, “Why are you all here?” Aggressively reaching for this sword and begins to attack. He lunges with a strike, that I avoid. His arm going past me, as I step to the side. In fully awe at the detail of his red suede gauntlet. At this point, my alert self ‘wakes up’ in my bed. Awake.

A quick trip the bathroom, the pressure of the bladder now elivated. Settling down, beginning to drift away. Thoughts wander back to the Lords room. Am instantly alert again to a sound.

Heavy feet being put onto a table, strange almost wet ‘tschunk’. Waking to look around, before instantly dismissing it. Knowing the sound to have occurred in the dream. Lucid.

My eyes closed again sleepy. Room still dark. ‘…. and respect’. ‘My….’. Loud and bold with boom. Wake me from the lucidity sharply. I pick up phone in an attempt to use notes to record the experience. As my tired eyes drift heavy again, before I have wrote anything.

This time a very heavy ‘Thwack!’, similar to a leather belt striking an object. Of the three this was the most intense and completely woke me.
I did this time, tap in words into Notes on my phone. To conciously recall the experience as could feel the memories slipping away.

I would summize to say these may have occurred in quick succession. With no concious knowledge of the passage of time as is the nature of dreams, I cannot be sure. Fascinating none the less.

How To Find Good Spots For Nature Inspired Photo-Shoots