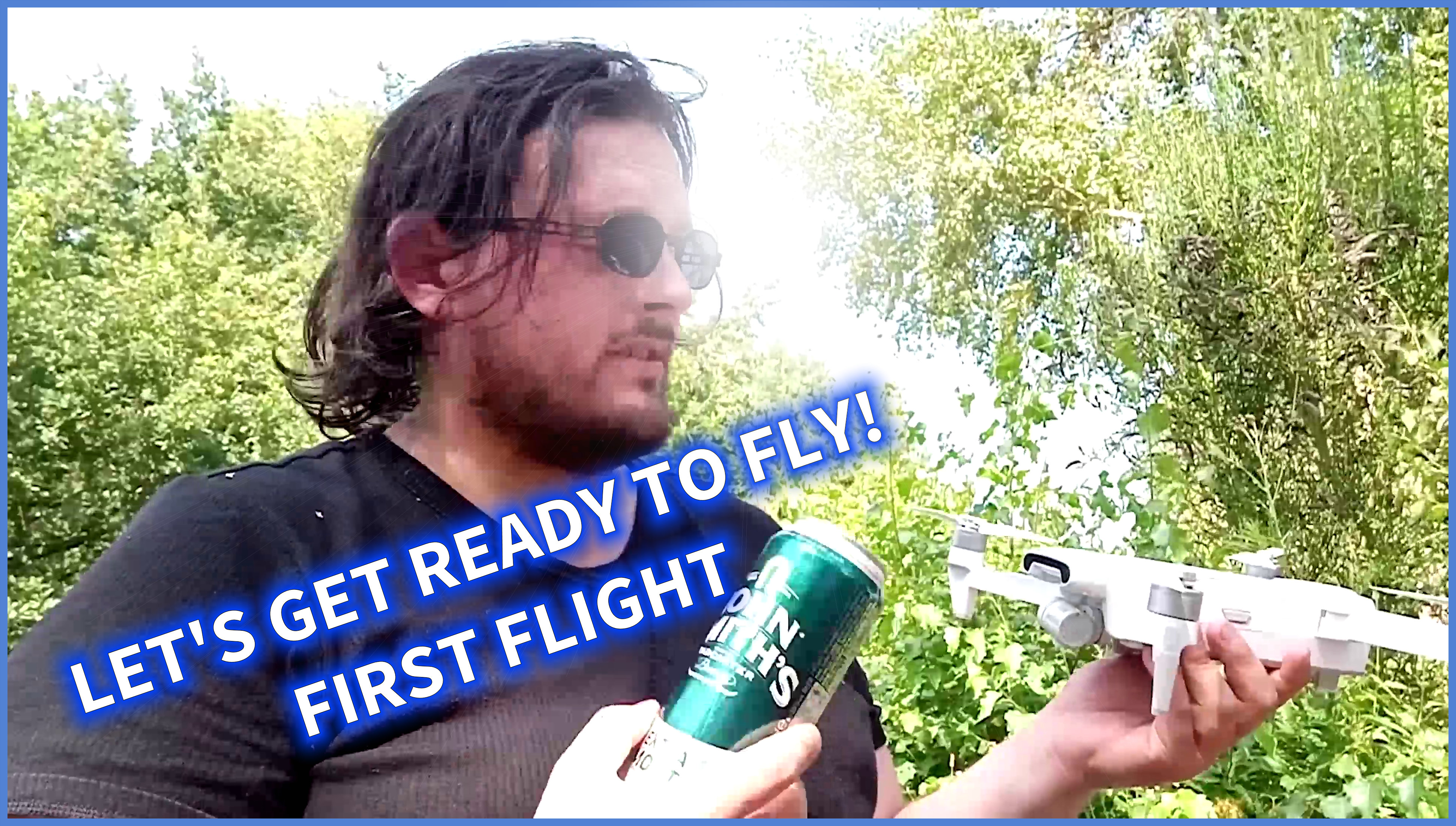 The month of July 2020, saw an inspired opportunity! Would like to see the city, county and beyond from a different perspective. So I dove right in, becoming a certified pilot! An Unmanned Aerial Vehicle pilot.

That’s right can legally fly a drone. Having made the purchase of the newly released FIMI X8 SE 2020. Recording in HDR up to 4k and can travel a distance of up to 8km range. Great up in the air time of up to 35minutes. Equipped with a range of tools and options that really suited what it was I seeking to achieve as a filmmaker. A price within that pro-sumer end of the spectrum. The next price bracket taking such a drone to the realms of 4 figures.

Was an afternoon on the hottest day of the year (so far)! Eager to take the 4 rotor machine for a flight. Yet cautious, I wanted to take out to place of zero potential of people. Somewhere I can get my bearings with controls. Ah-ha my mind said, that abandoned traintrack between Moor Bridge and Calverton. The good times of Steven Kings Stand By Me. As Corey Friedman, Wil Wheaton and the ensemble followed the train track and over a bridge. I’ve walked it a couple of times with a picnic in tow and a place to clear the mind hopping between tracks.

Finding myself confronted with an overgrown line, unable to be navigated or walked and I did try to push through, my arms and legs scratched and scraped by nature’s barbed brambles.

Finding instead a nature trail, my water already running dry. I opted to set up camera, have a drink of the John Smith can my friend and colleague had readily recommended. Here with my last can, it’s time to toast off my new vehicle and away we go! Just as said clink was about to occur, a classic WWII era Spitfire roared overhead. With Rolls Royce airfield and flight school nearby, it’s not uncommon to observe aircraft. The Spitfire though has such an iconic siloheutte with its rounded wings.

Was apprehension of sending the Drone high, I kept it in Beginner mode to get a feel for its movement. Understanding the nuances. It become quicky apparent the nature trail was not the best place. Ploughing into the bushes about 3 times. So headed into the Mill Lakes country park. I posted my NOTAM to the CAA and where I would be flying with a note that I would be delibrately staying under 100metres in the wide space of wild grasses.

It was good to get a feel of it capabilities. Mixed mental messages of whether to send it over the water or not. Was good to press boundaries and get comfortable.

Was a really good experience. The second flight afternoon was a much better experience, was able to push it’s potential, not distance or height. But understanding like it’s stopping speed, how it turned and banked. Reconfiguring control options.

The two videos highlight the experiences. With a tidy editing making them fun and punchy. 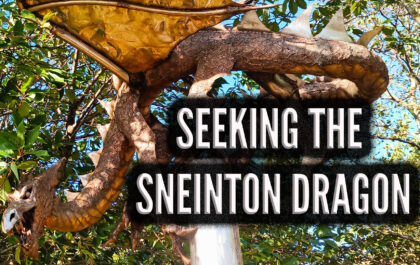