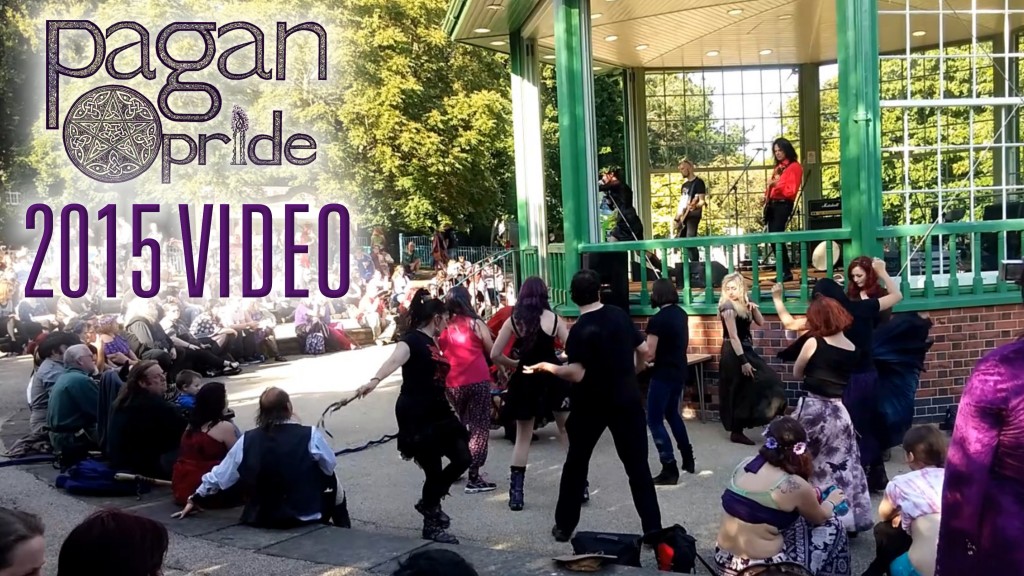 A vibrant and upbeat video showcasing the days parade and tremendous festival. First Sunday of August brings together a culmination of many hours of organization. A day of celebration for the Pagan community to come together in Nottingham. Official Pagan Pride 2015

A great video montage of footage, stills quirky comments and beautiful moments. With music recorded live from the day. The edit is nice and tight. Bright and colourful.

The first project based run of new steadycam. There was mixed results. Experience comes from learning what didn’t work and discovering what did.

Recorded a fair bit of footage across 3 cameras. Sony Handicam XDR105, Canon SX510 and LG G3 all set to 1080p with set focus. Must have not been on my game, some footage being poor jerky movements, too much motion and not enough ‘story’. A larger amount of useable footage was taken, where the montage is a positive slice. A regret is not having a team and having planned to be places to capture intentional footage as opposed to ad-hoc. 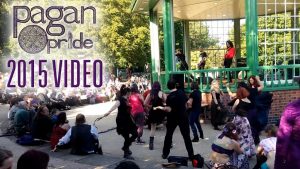 In the edit process, created the story of the day. Following the key points, the gathering of the people at the Market square some 300+, the common in-joke is that organizing pagans is like herding cats. Not so this time. Recorded the length of the launch of the parade. Almost the full length of the Council House. In a fast forward style – I tried a fast forwarding sound effect. Watching it back, didn’t really work.
The audience can key points of the parade route of Parliament St, Milton St, round the corner at Orange Tree. Up to the Arboretum. Edited to the ryhthm chant of ‘We are Pagan, we are proud.’

Watching the parade exit the Arboretum tunnel into the park. Taking the parade to thr bandstand. All in less than a minute. Works well.
Act 2 of the video takes the audience from the opening of the festival to exploring the festival. Capturing moments of exchange and conversation.

Not The Rabbit Hole That Is Reality experiment series