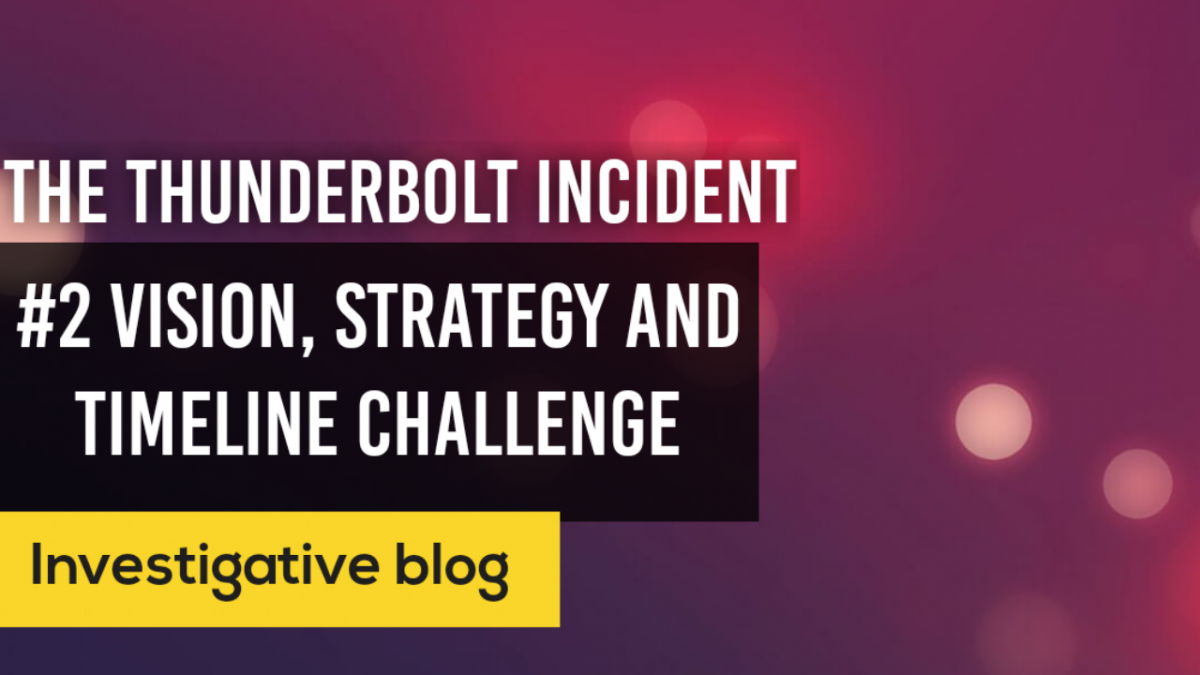 The source material is the information that forms the backbone of evidence for the presentation. In this case, the end goal of a documentary on the topic of The Thunderbolt Incident. A cacophony of facts, testimony, an assessment of information, verification where possible. Endeavouring to reach a conclusion of the events. Forming part of the documentary and blog investigative series will be the very pursuit of information. In mind, I have something of a roadmap. Want to demonstrate the investigation, in an open way as possible. That way, for anyone reading. You can quickly get up to speed of where I am at investigation wise. What has already been done and where any contribution you have can be added. To bring together a fuller vivid picture of this most unusual incident. A modus operandi vision if you will. Sure there be inevitably be bumps in the road to come. Though pursuing different lines in inquiry simultaneously in real life as it were. Hopefully, in structuring the writing of the investigation under markers it’s a cleaner and clearer to read.

Objectively beginning with a clean slate as if I know nothing, ultimately true.

We will need to create a Timeline of events. That will be filled in as we go, in the coming updates.

We shall be using the basic story to give us some bare bones markers. It is the markers that we shall expand upon. Points that each require exploration and investigation. Essentially forming the structure of questions.

Basic bullet point outline story is as such. 12th November 1987. An airborne vehicle is allegedly seen in distress. With erratic manoeuvres. There is an explosion at 1.30am. The vehicle comes low over buildings in Hucknall, Kirkby in Ashfield. Windows are shattered, some exploding inward / some outward. Chimneys are damaged. One allegedly falls. A flat block in Kirkby in Ashfield is stuck by an object / could be this vehicle potentially another. Additional houses are damaged. There are multiple objects seen. Electrical systems of housing and businesses are affected. The vehicle crashes into thieves wood “bounces” and comes to rest near Annesley Hallow. There is a military response at 215am, helicopters including Lynxs helicopters apparently 2 and also a heavy lift chopper likely a Chinook is seen. Coming into the area. Searching. A fire is attended by emergency services in / around Thieves wood. It is cited as being unusual by the fire chief attending. Police and military managed checkpoints are diversions are set up (and maintained for 4 days). Fine metal dust material is scattered over a wide area. The vehicle/is recovered. A large portion of soil/material apparently a diameter of more than 60ft and more than 9inches is removed from the woodland. Replaced with sand or clay. Systematic questioning of locals is alleged to have occurred. One particular person cites in a recorded testimony they were visited at least 4 separate times. There are witnesses who are claimed to be told to be quiet and not to speak of the incident and threatened if they were to so. Newspapers covered the story locally. An official statement of it being a stray Thunderbolt was put forward. A newspaper reporter comments challenging that narrative “that was some thunderbolt”. Investigators and a scientific team attend after the cleanup operation.
Talk of strange going ons after, reports and what has become local folklore

Let’s start breaking down this into those markers.

Beginning with the date and time: 12th November 1987. Where does this date come from? What are the sources? Can we confirm the date? Is it correct? Have different events been mentally merged together?
Investigating the Date and time of The Thunderbolt Incident http://kristianlander.com/?p=2591

This is where we start getting into the source material.

Documentary pre-production: The Nottingham 1987 Thunderbolt incident - What lead me to this point.