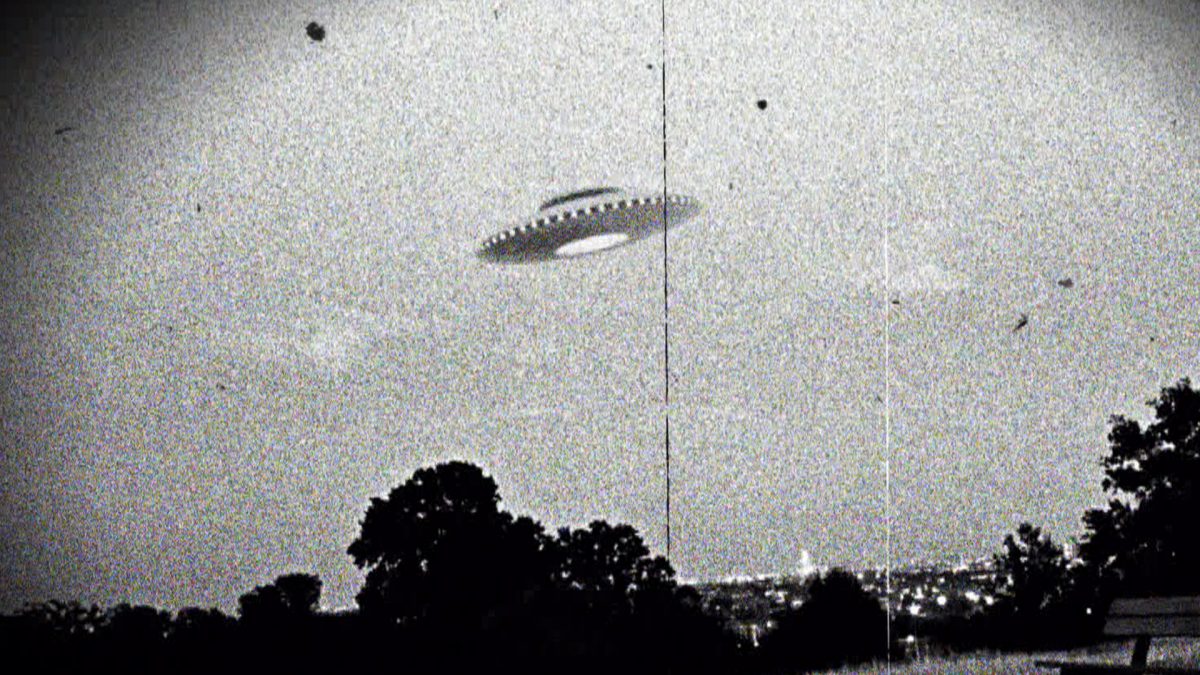 UPDATE: Oct 2020 – It’s fair to say the traffic to this link has increased in recent times. I want to tell you it is a product of its time, a simple barebones outline with no real meat. Hav squared up a few details. I will leave it’s outline content as it were and direct you a present and ongoing project, with the goal of producing a documentary “The Thunderbolt Incident” and a investigative blog series by the same name.
http://kristianlander.com/?p=2562 – Documentary pre-production: The Nottingham 1987 Thunderbolt incident.
An introduction. Outlining the vision of the project, how I came to be involved.
http://kristianlander.com/?p=2591 Date and time of The Thunderbolt Incident An in-depth ongoing investigation into verifying the Date and Time.
With more developments as we continue building up sources to create a comprehensive resource on the topic and question above.

—————–
Did a UFO crash in Nottingham in 1987?
Combining first hand witness reports, with other information and further information found in the city library we construct the account.
Of when on Nov 12th 1987 an incredible incident may have occurred just off the A60 between Nottingham and Mansfield.

Our Curious World #2 Cibele Alvarenga – Back on my feet