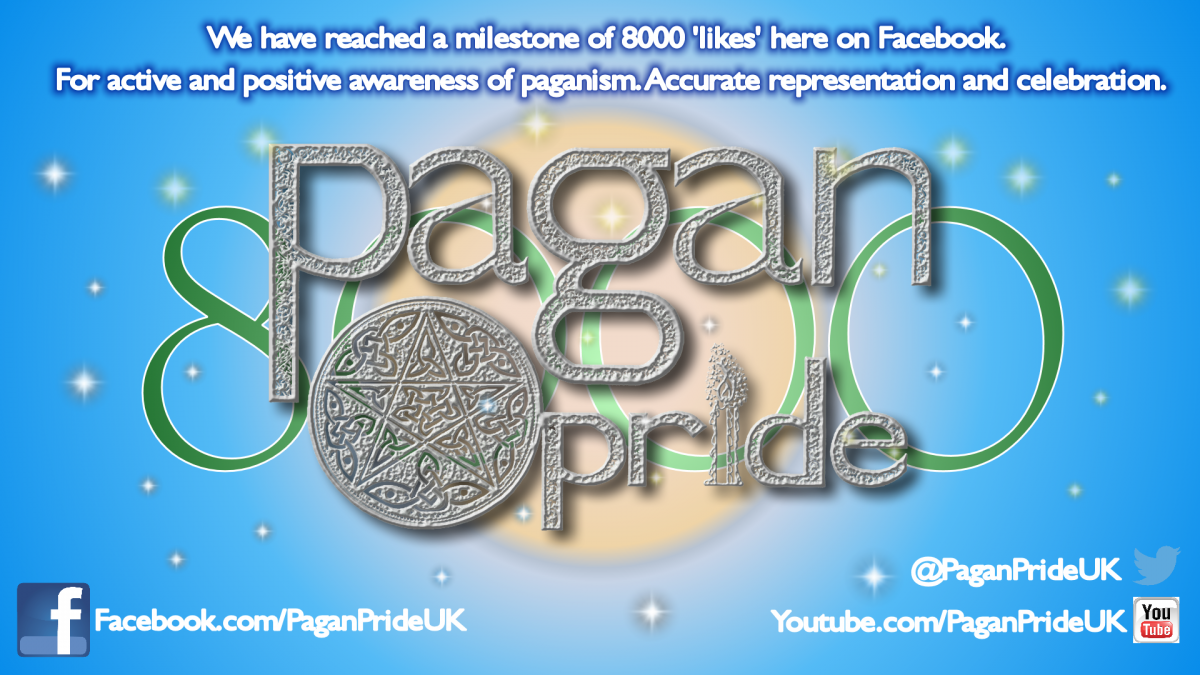 Since 2009 have been supporting and working with many of my friends promoting Pagan Pride. Their goal to have accurate representation of the pagan community and of course to celebrate (and eat cake).

Through time, the need to communicate and to bring in conversation. Created the Pagan Pride UK Facebook page, along with Twitter, Youtube and Google+ Utilizing talent for designing effective logos, posters and graphics, which have become something of a mainstay expectation of the community.

As Pagan Pride approaches 10,000 likes upon the Facebook page. It makes sense to look back some of the milestone and graphics created for the promotion of the organization. Which indeed as been a journey. Lets us engage the flux capacitor as we go back to the beginning.

On the build up for coming Pagan Pride festival of 2012 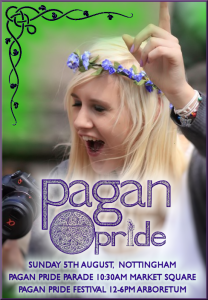 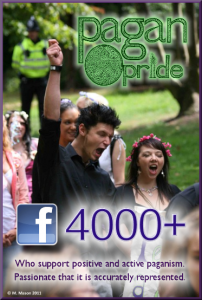 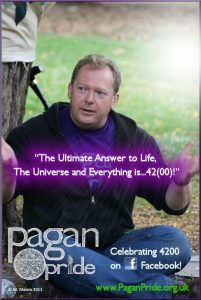 Inspiration of course from the TV show The 4400 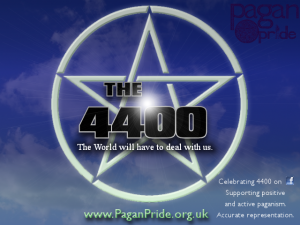 Passing 3 milestones during the day of the festival 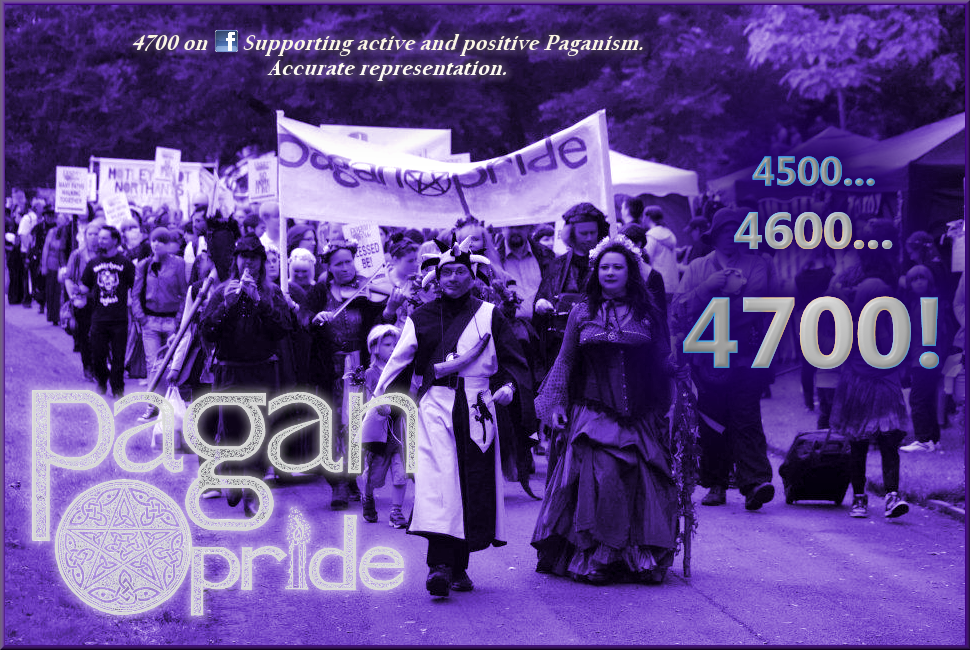 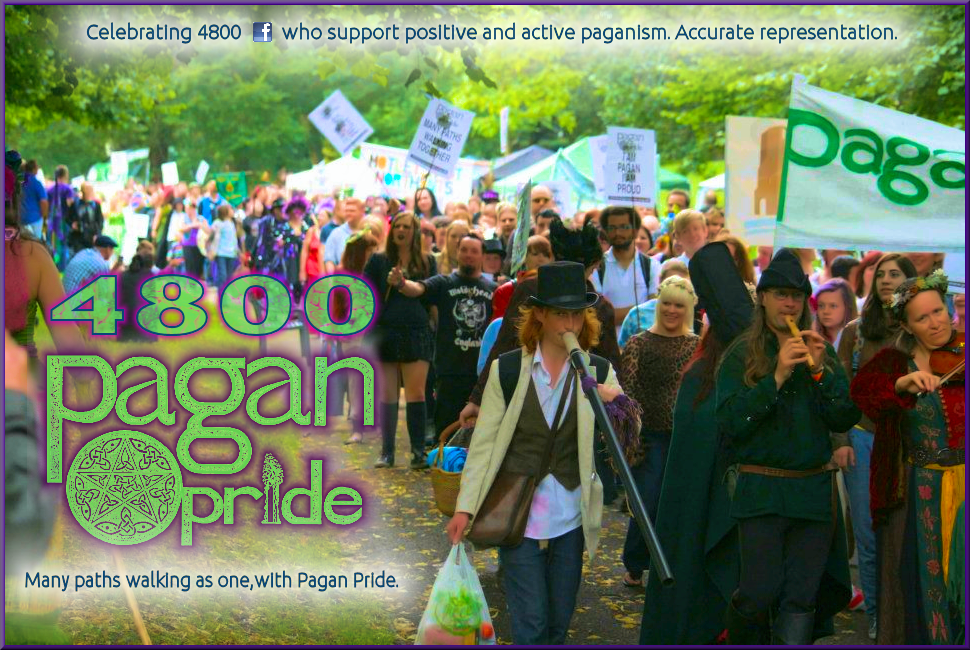 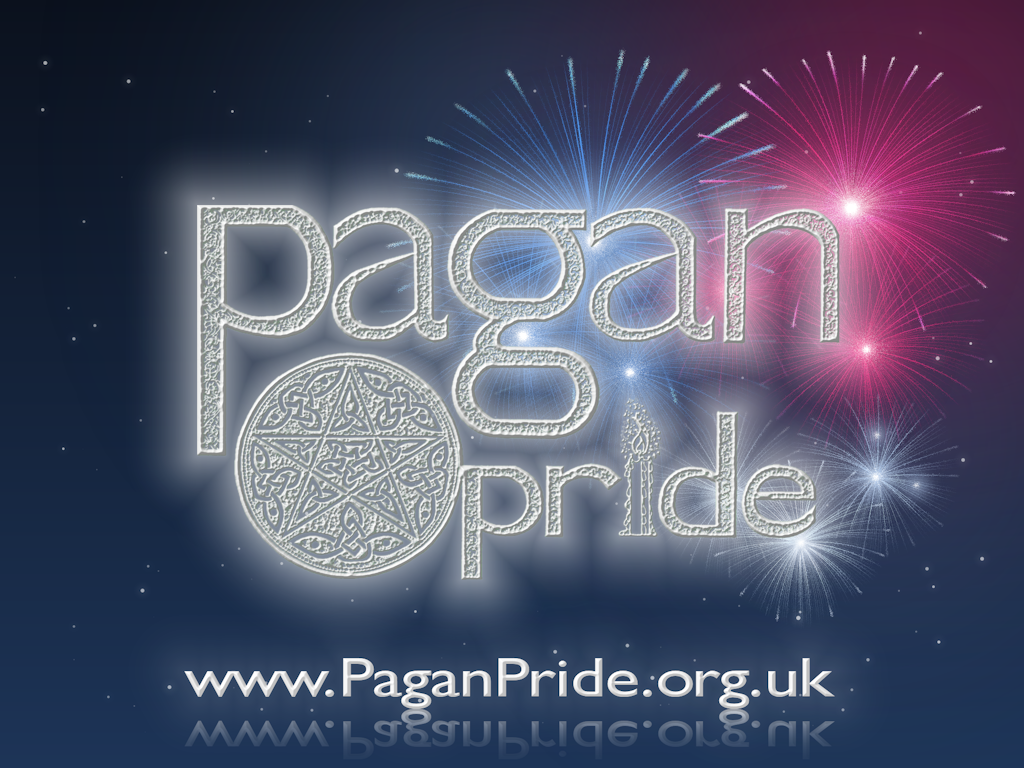 5000 celebration – clean and sharp, with fireworks

Image taken in a Derbyshire forest on roadtrip during sunrise 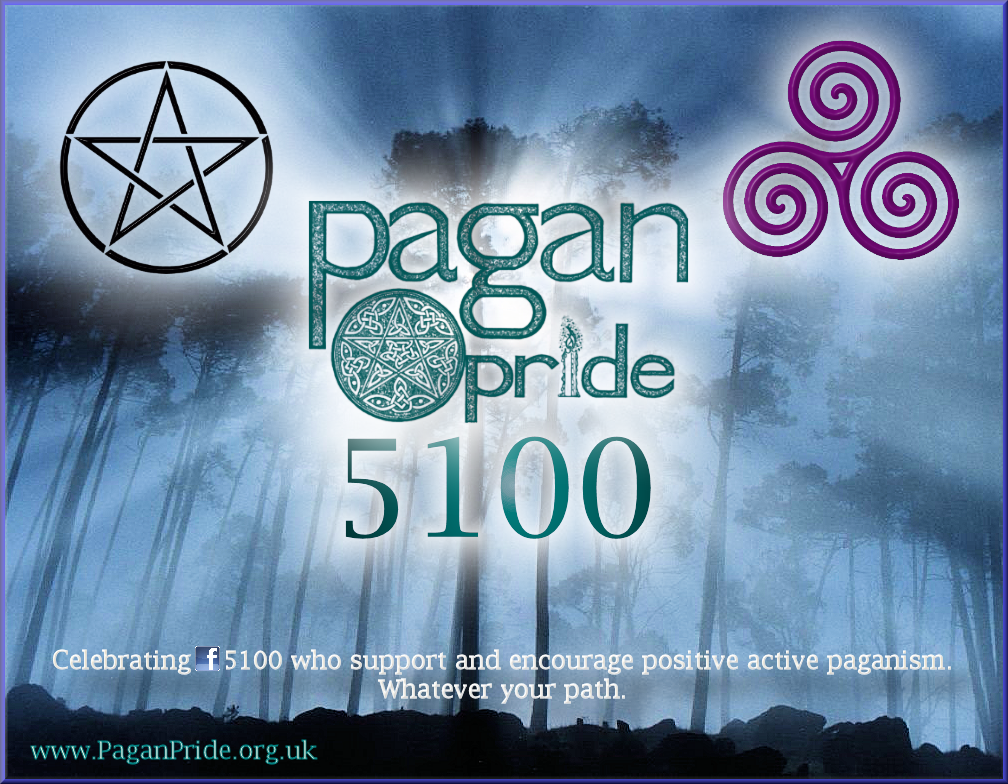 Taken by the River Trent on the embankment 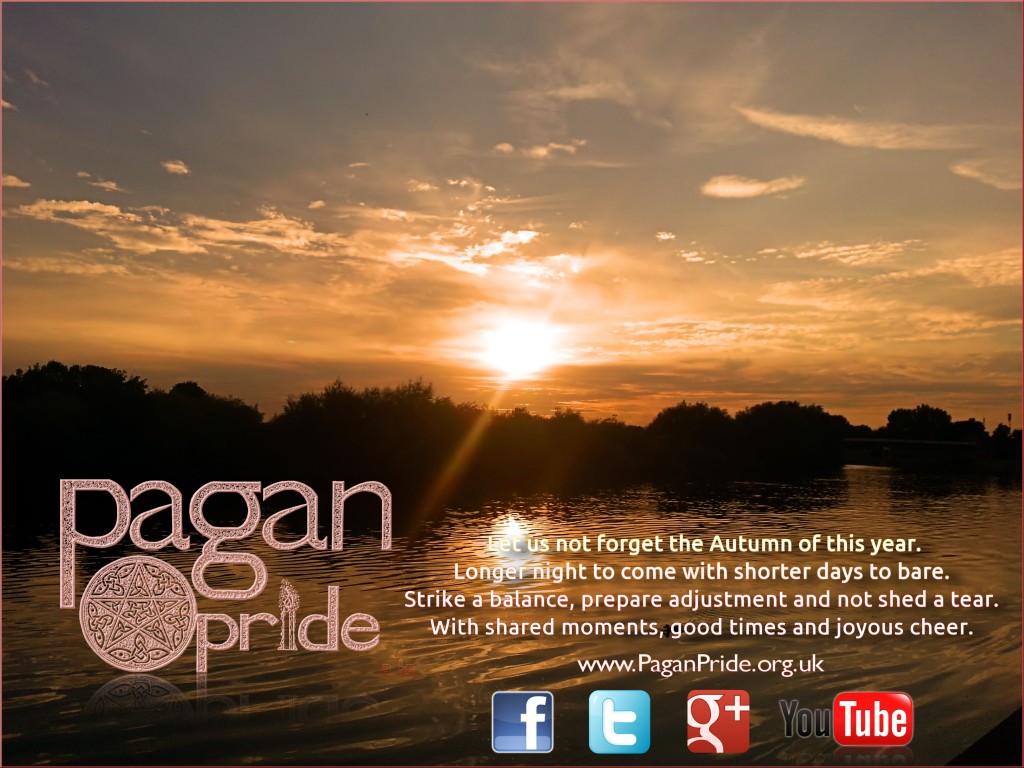 6000 Celebration with images submitted by the community for the #PaganPrideChallenge 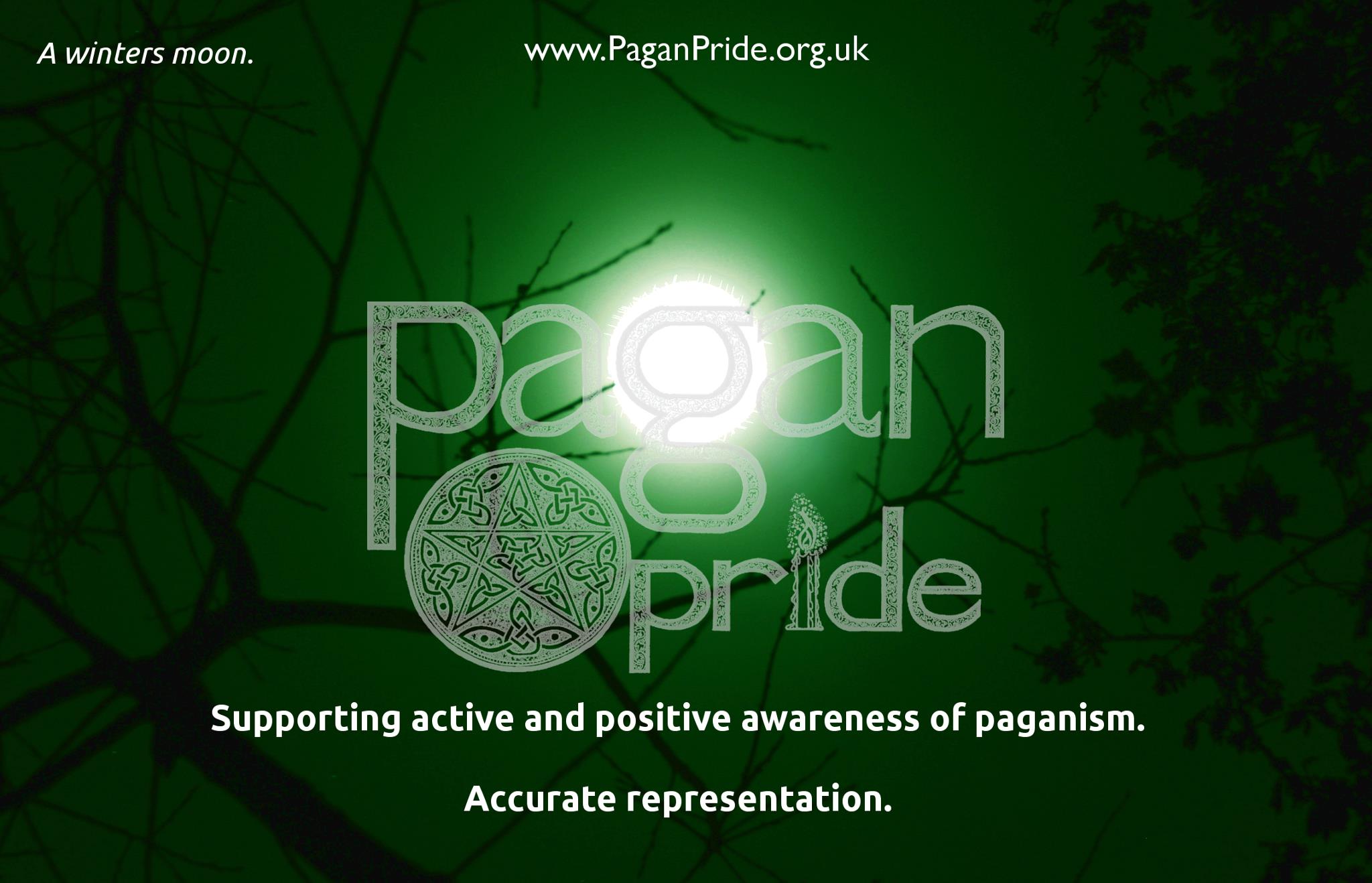 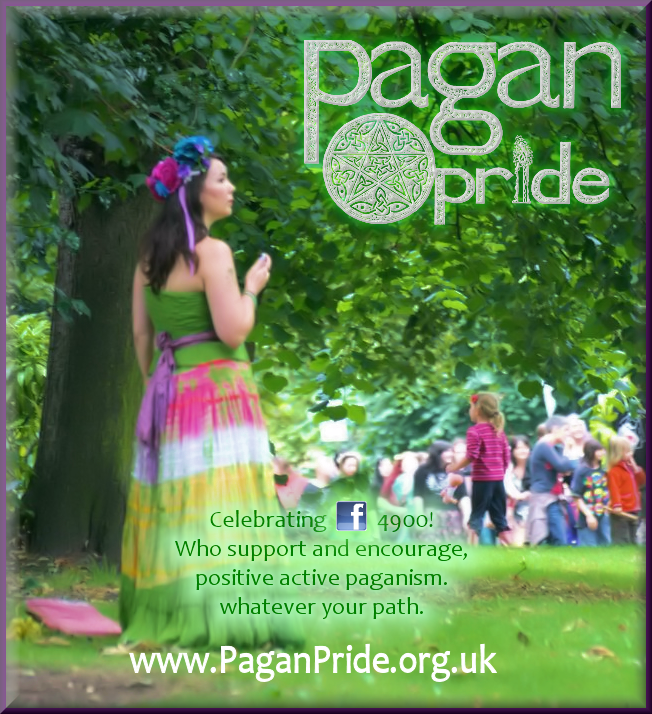 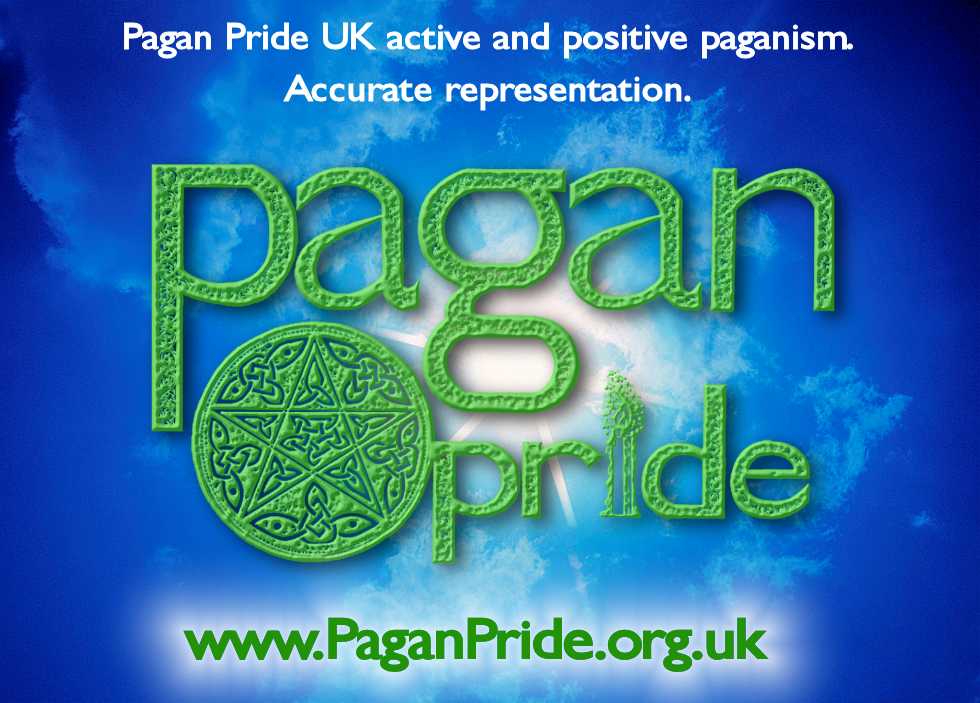 Alison and Sally crazy people! on the Info Point of Pagan Pride 2012 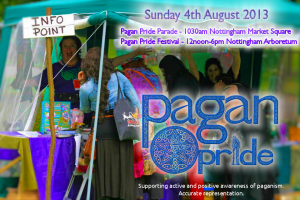 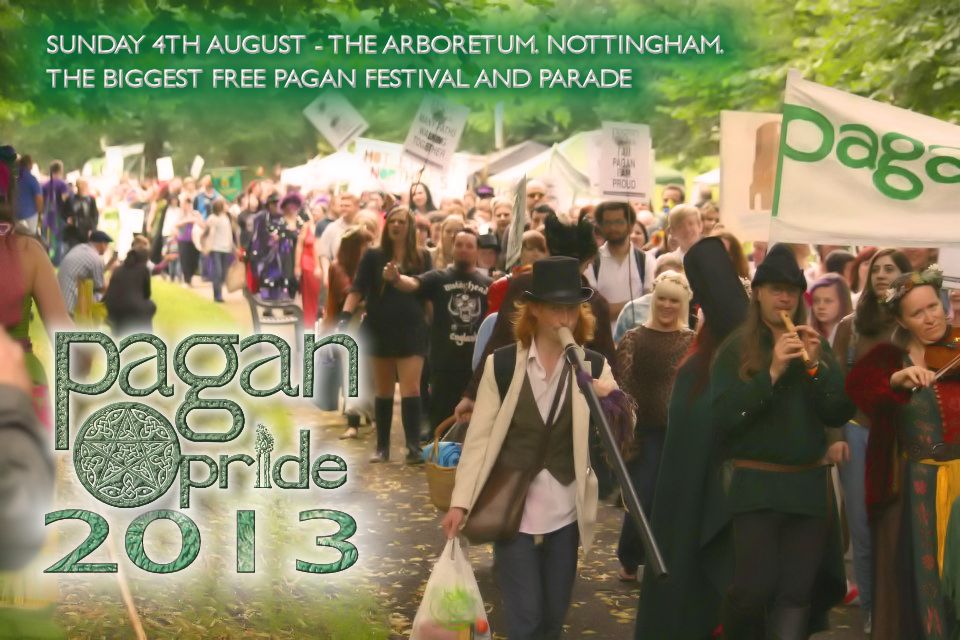 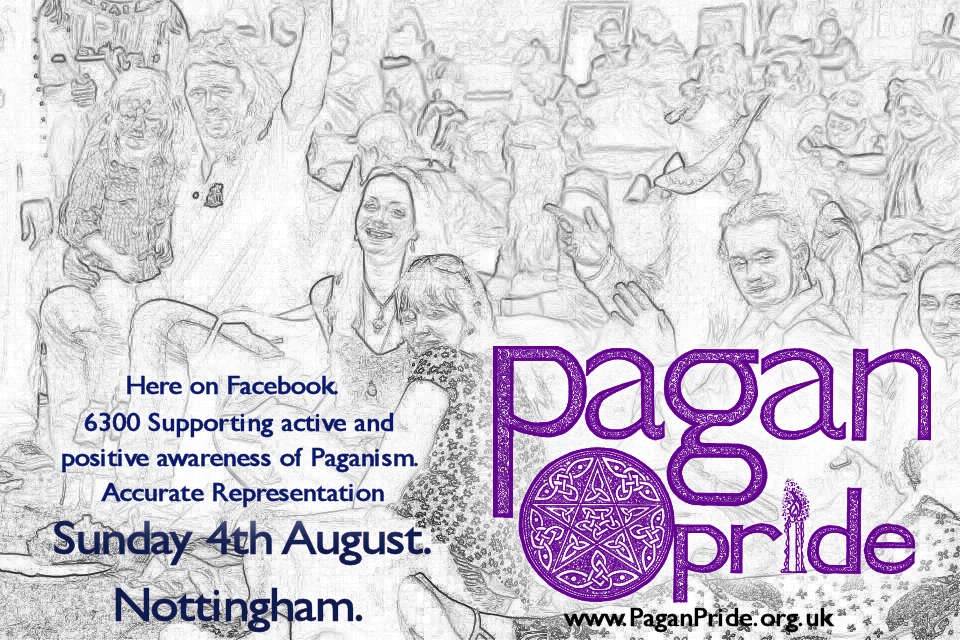 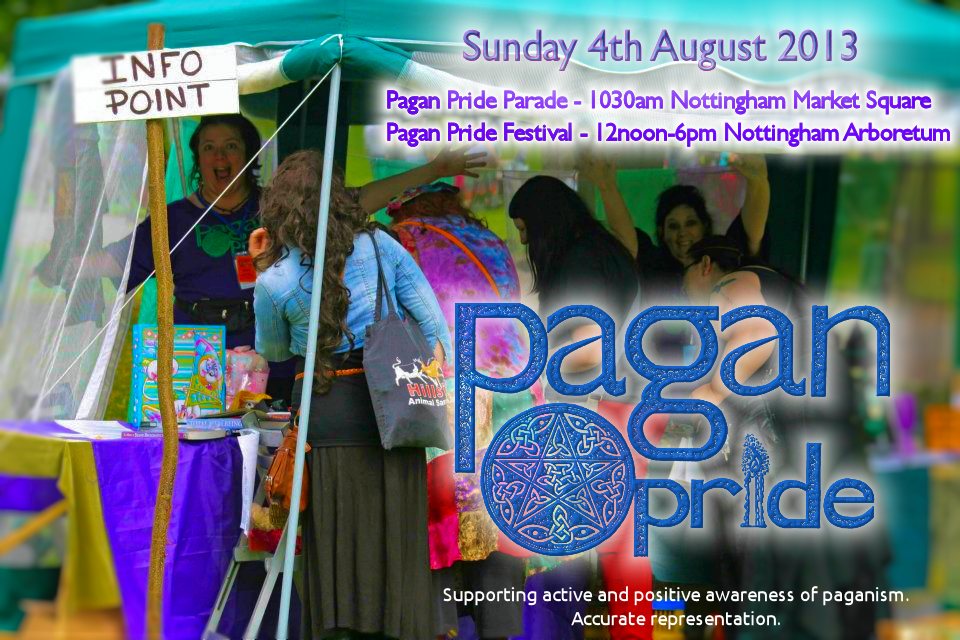 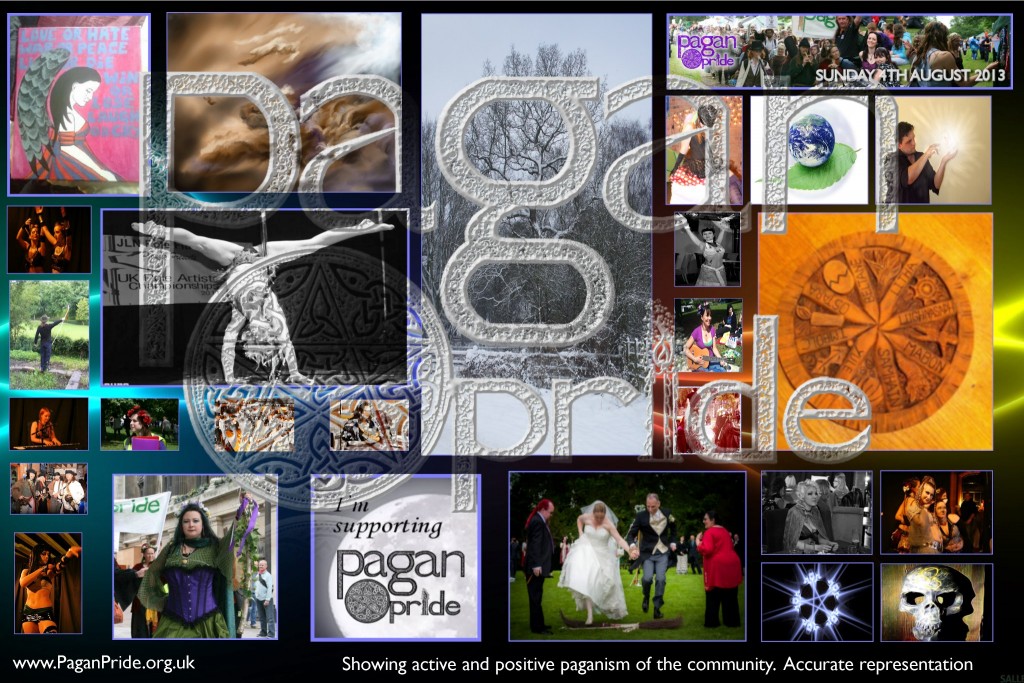 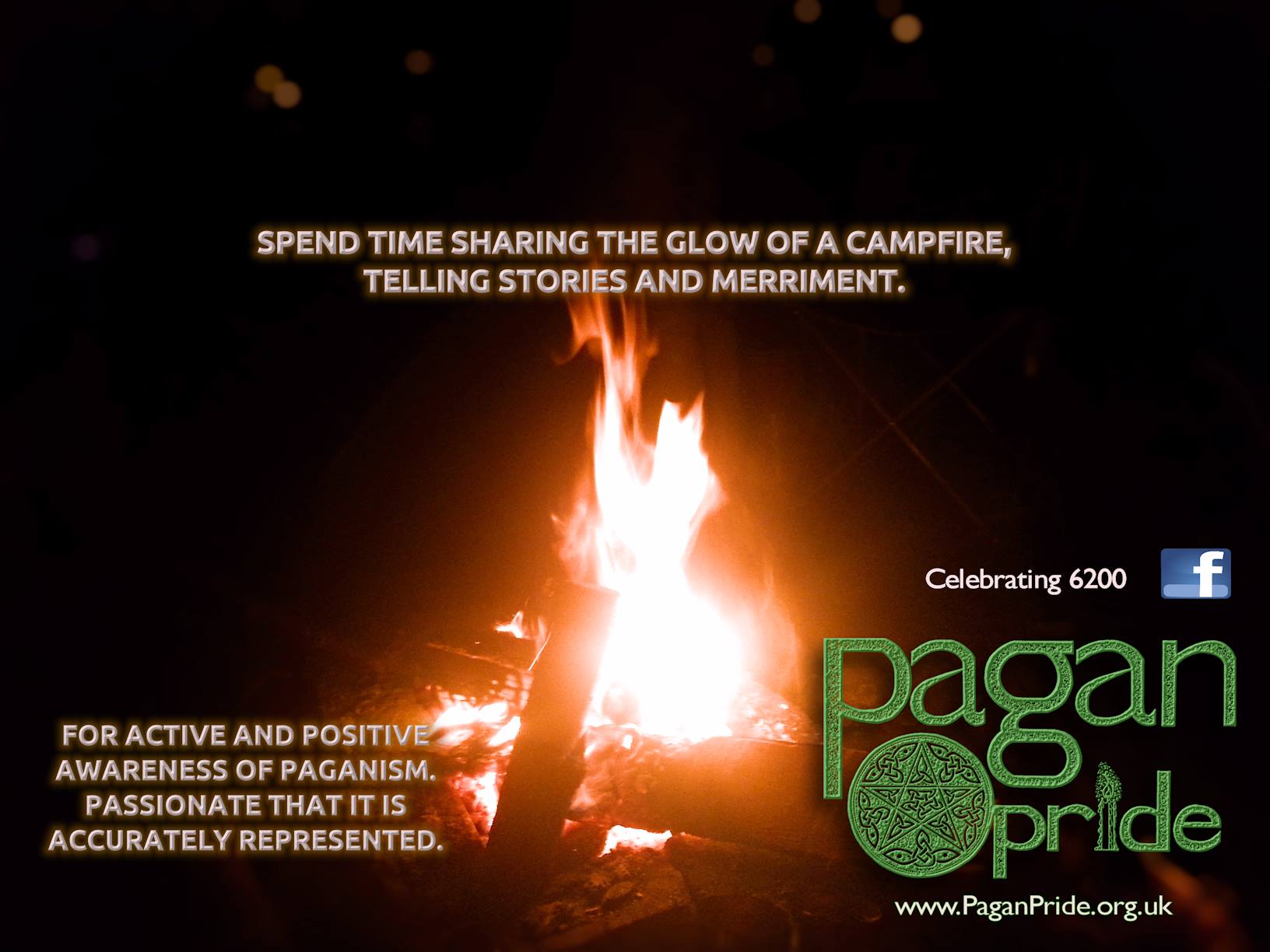 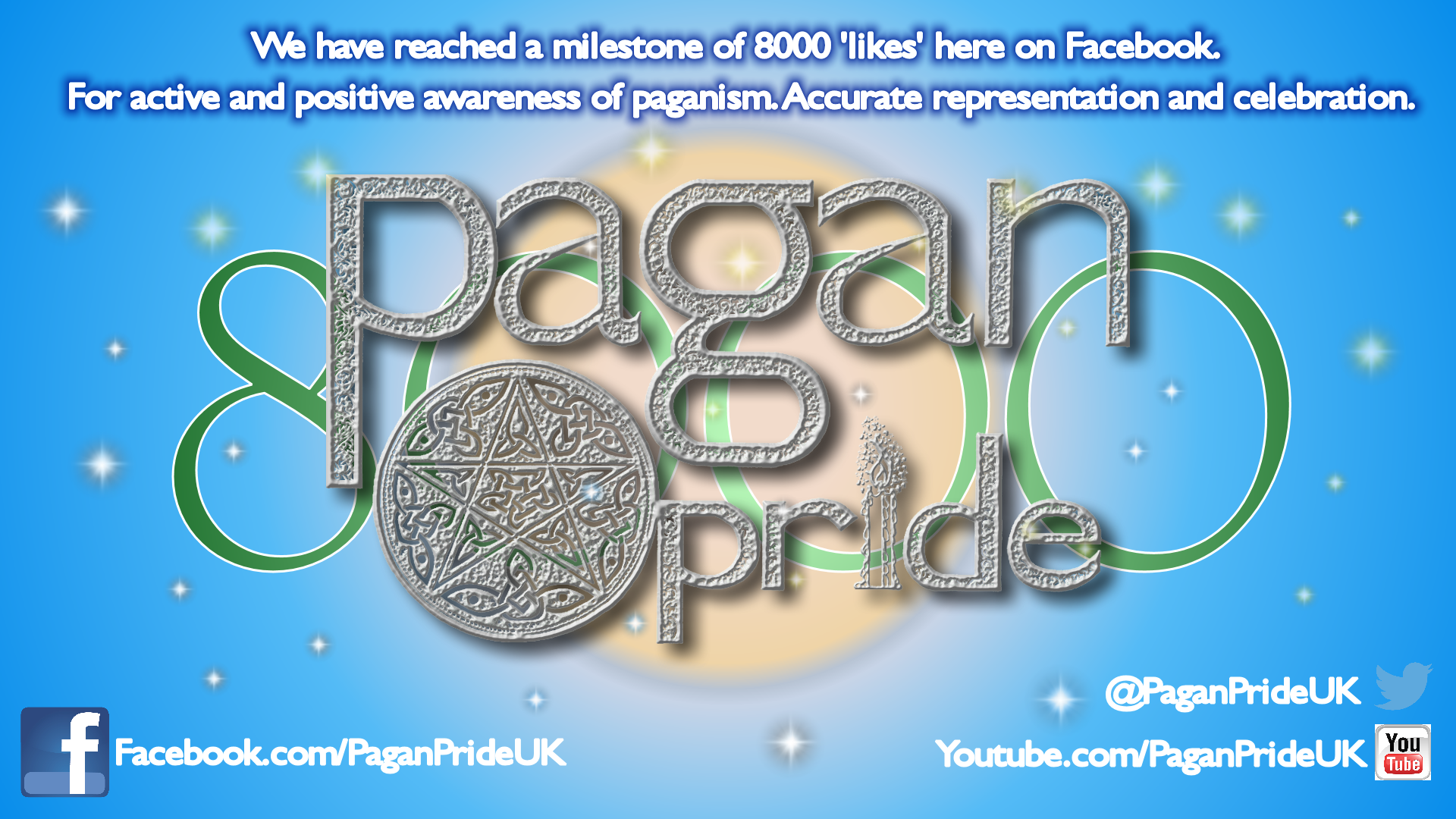 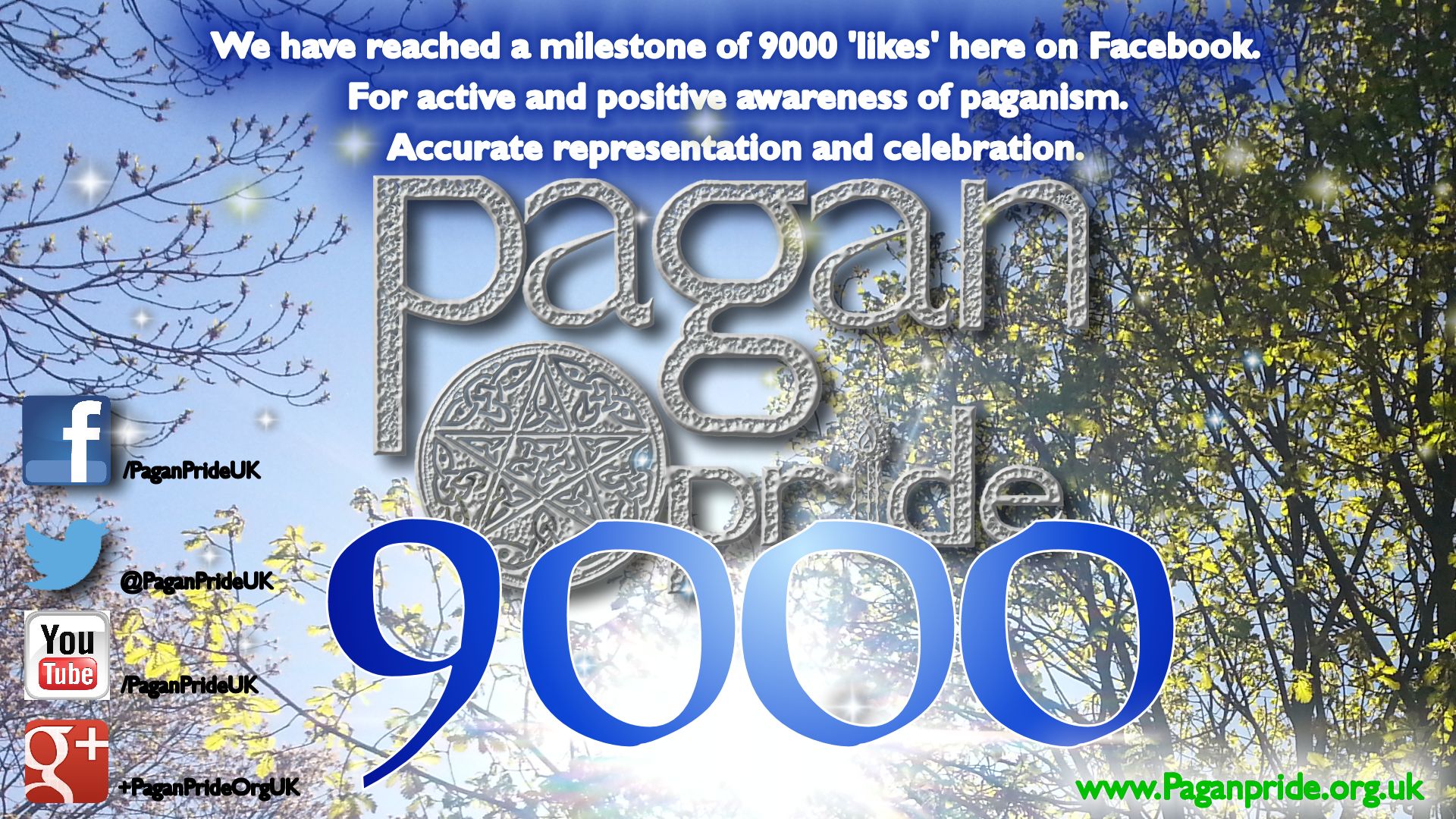 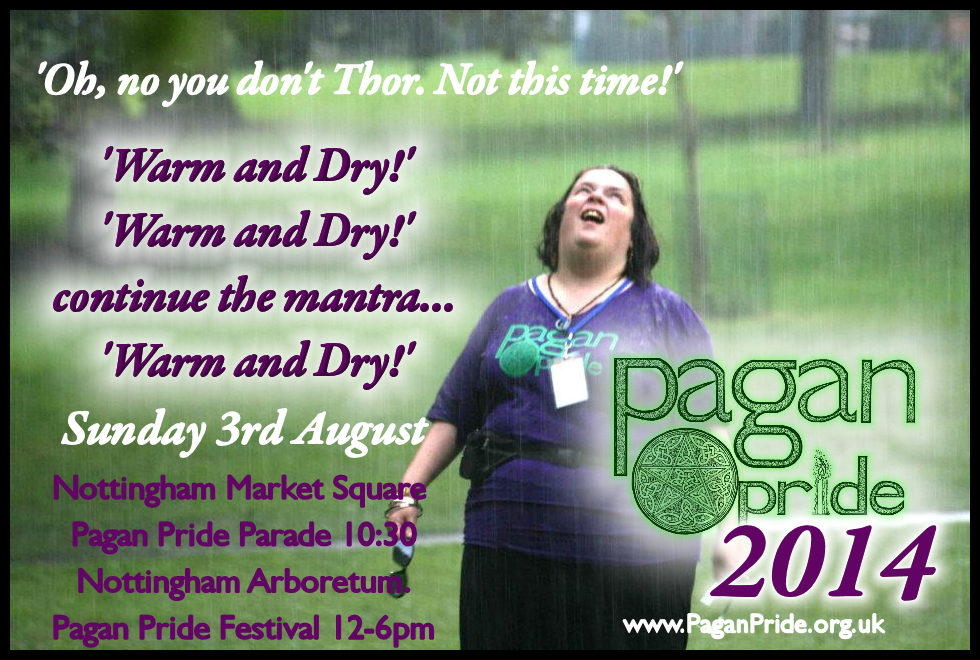 Grand première unveiling on the tremendous milestone of 10,000!

Episode 3 - Rabbit Hole That Is Reality

Slenderman - the fiction from fact

Rabbit Hole That Is Reality – Graphics